The Ruby Cora is a modern space designed for weddings, corporate gatherings, and private celebrations. Located on a manicured century farm, Gunn Farm is 40 minutes from Nashville, 2.5 miles off of exit 11 from I-24 in Clarksville, Tennessee.

Gunn Farm proudly sits in a small community called Port Royal in Montgomery County, Tennessee. Gunn Farm was established in 1886 by my Great, Great Grandfather, William Henry Gunn and wife Cora. The farm is approximately 140 acres and is a registered Century Farm in Tennessee. Century Farms have consistently produced agriculture or livestock annually for a minimum of 100 years running and must also have been owned only by heirs to the original founder. My Mother, Sherry Keel and I co own the farm. Her Mother’s name was Ruby, hence the name of our building, The Ruby Cora.

Three homes have been built on the property; the first was in the spot that our Wedding Arch has been placed, a high point overlooking the farm. The second home still stands with the detached outside kitchen beside it. My husband, Nathan and I, occupy the third home built on the farm.

As Seen on Nashville Bride Guide 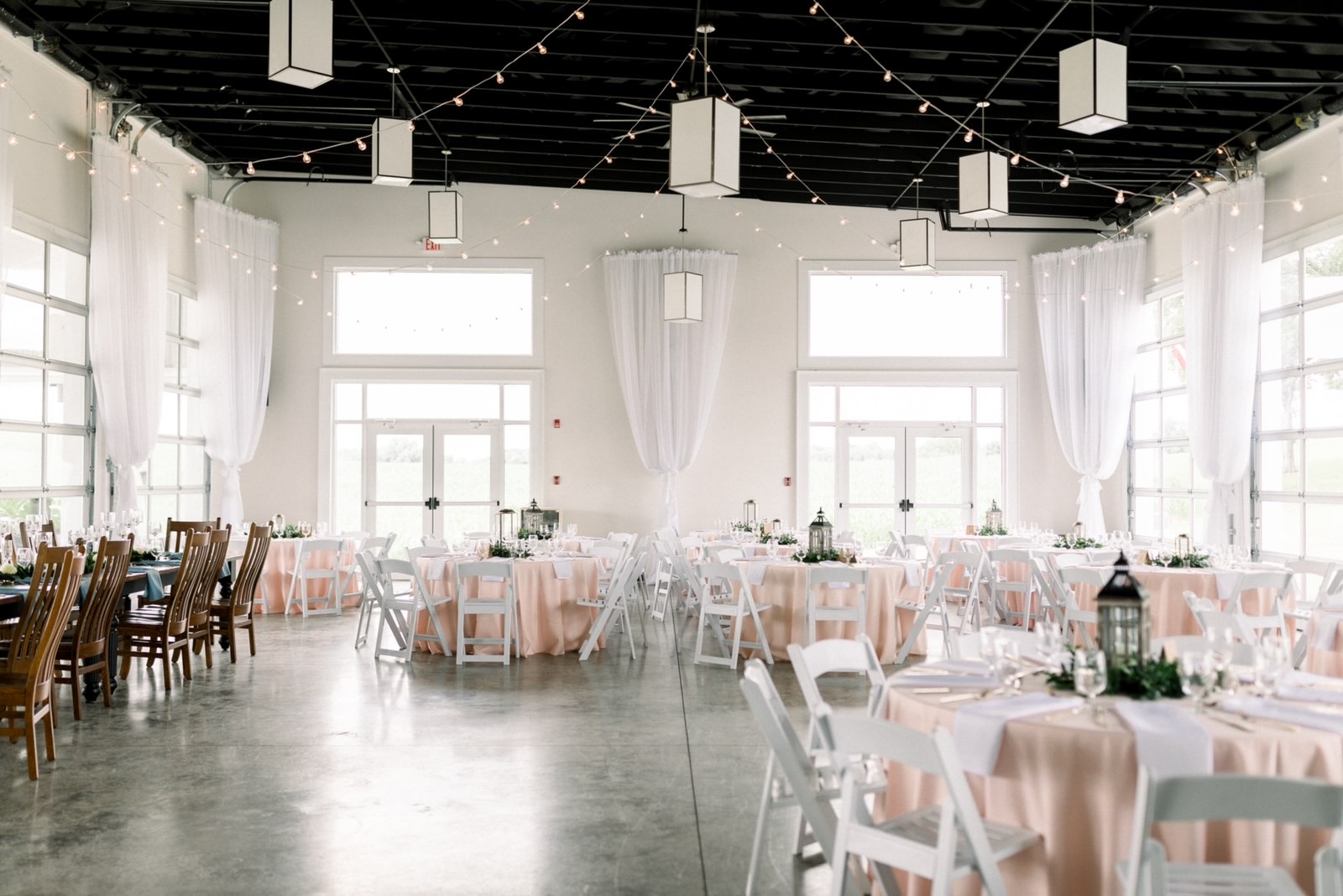 The Beauty of the Outdoors Meets Modernity: Meet The Ruby Cora 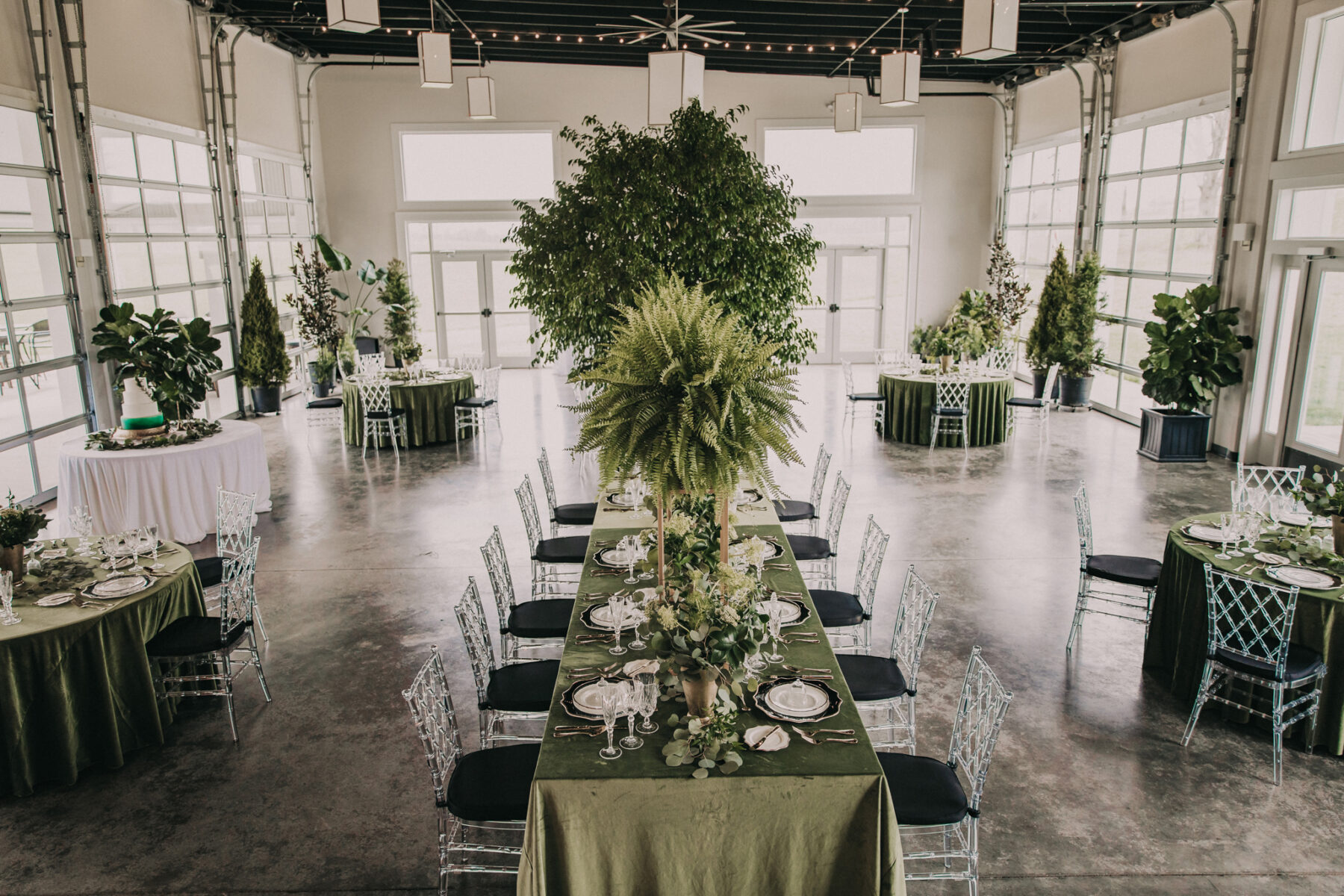