Filled with cuteness and charm, Stephanie and Jeff’s Downtown Franklin engagement shoot contains an abundant of precious moments. These two playfully smiled, laughed, and flirted their way through their session with the talented Sara Bill Photography behind the lens. The results are everything and more — plus who doesn’t love that golden hour glow?! Check out all that and more below!

How did you get engaged? Tell us about your proposal:

Stephanie: My fiancé decided to propose in his hometown of Chicago, IL because it was a very special place to him. He chose a hidden koi pond that was right next to the Zoo to pop the question. Knowing that he wanted photos and my brother to be involved (he was deployed overseas at the time), he reached out to his future groomsman and his wife to help make the magic happen. While we were on our drive to Chicago, he told me that he wanted to take me somewhere close to his heart before we checked into the hotel. Our friends first arrived at the koi pond and blended themselves in with the park. When we finally arrived at the pond, after getting lost for a bit, he took me down to the bottom near the water and proposed! He was so nervous the whole time that I thought he was giving it away. After popping the question, our friends came out of hiding while taking pictures. My brother was also watching on FaceTime throughout the proposal. It was the best day filled with champagne, laughs, plenty of tears, and just true happiness!

How many guests are you expecting?

What aspect of being engaged has surprised you the most?

Stephanie: I think I am surprised at how much fun it is to plan the wedding! I always heard how stressful it can be but we have been having a blast with it. We love how creative we’re able to be and are getting restless for the big day to be here already!

Tell us about your engagement session. Where did it take place?

Stephanie: Our engagement session took place in two different locations. We chose to do part of it in downtown Franklin and the other part in a park close by called Pinkerton Park.

What’s the significance of the location?

Stephanie: We chose to do it in downtown Franklin because Franklin is where we bought our first home together and we try to visit our downtown as often as we can. We love how homey and cute the town is.

Stephanie: We were recommended Sara Bill by some friends of ours and she was our very first vendor that we booked! We first met with Sara at a local coffee shop and we just loved how passionate she was about her job. During our engagement shoot she made it so easy and gave us a ton of ease. We felt like we were on a date the entire time!

Would you recommend the photographer and why?

Stephanie: Yes!! We could highly recommend Sara Bill! She is very professional and relatable. She knows exactly what she is doing and makes the entire process more fun. We told her that we have never done a photoshoot before but she made us feel like we knew exactly what to do. She made it all feel very natural and we want to do more photo shoots with her again!

Told y’all it was cute!! Huge thanks to Sara Bill Photography for sharing Stephanie and Jeff’s Downtown Franklin engagement shoot with us! Check out more of Sara’s work HERE! 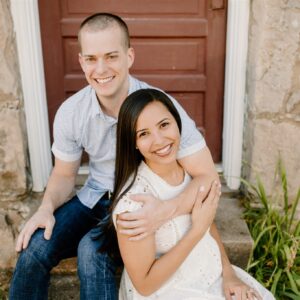 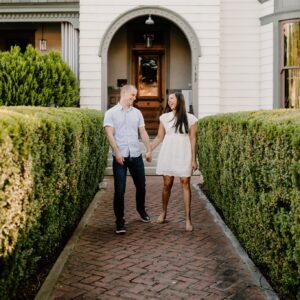 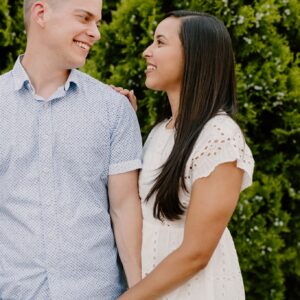 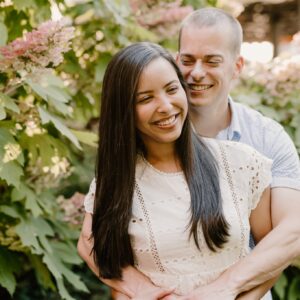 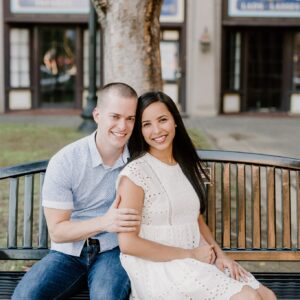 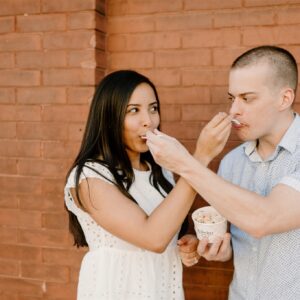 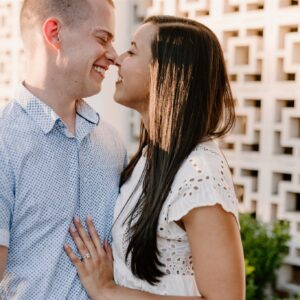 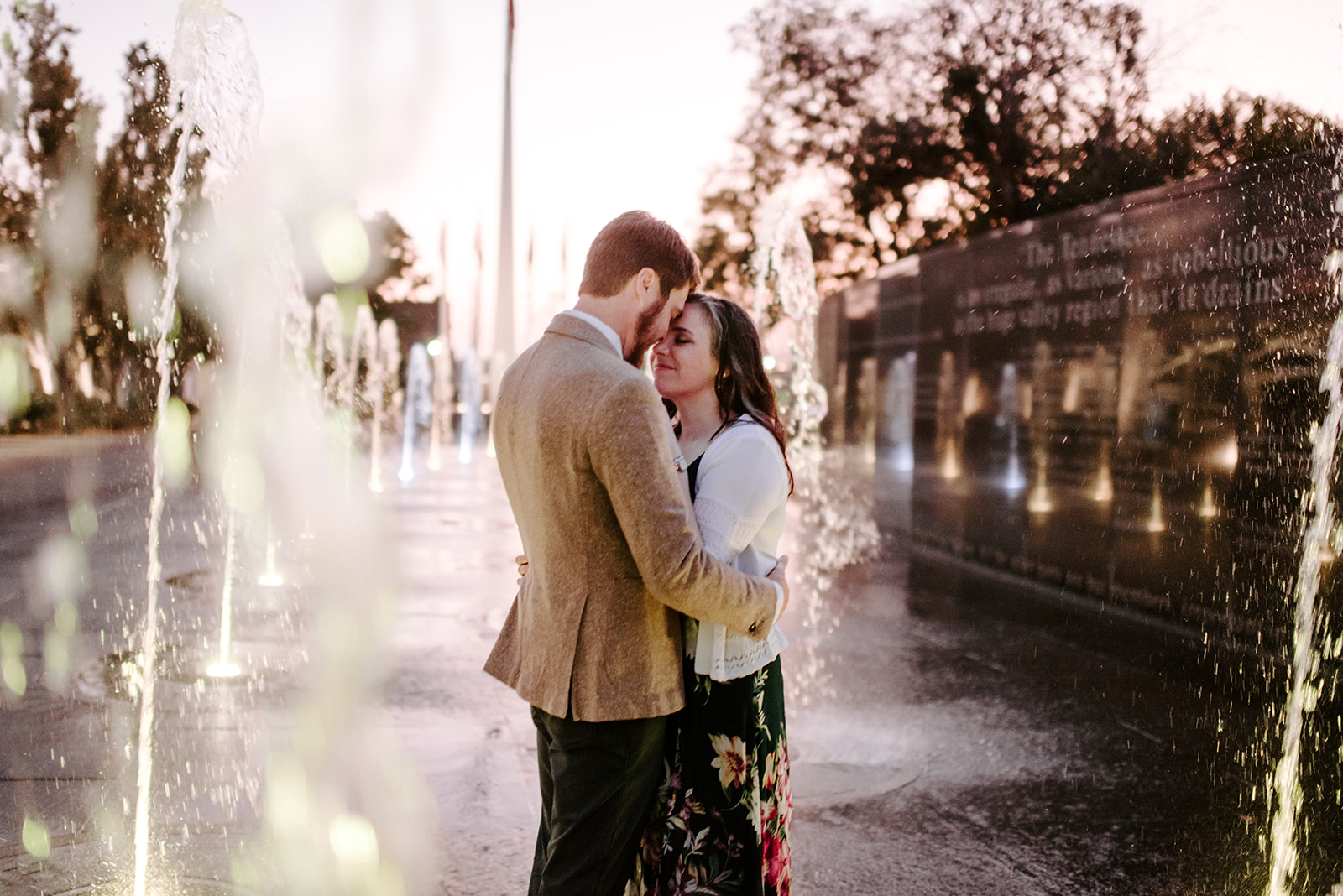 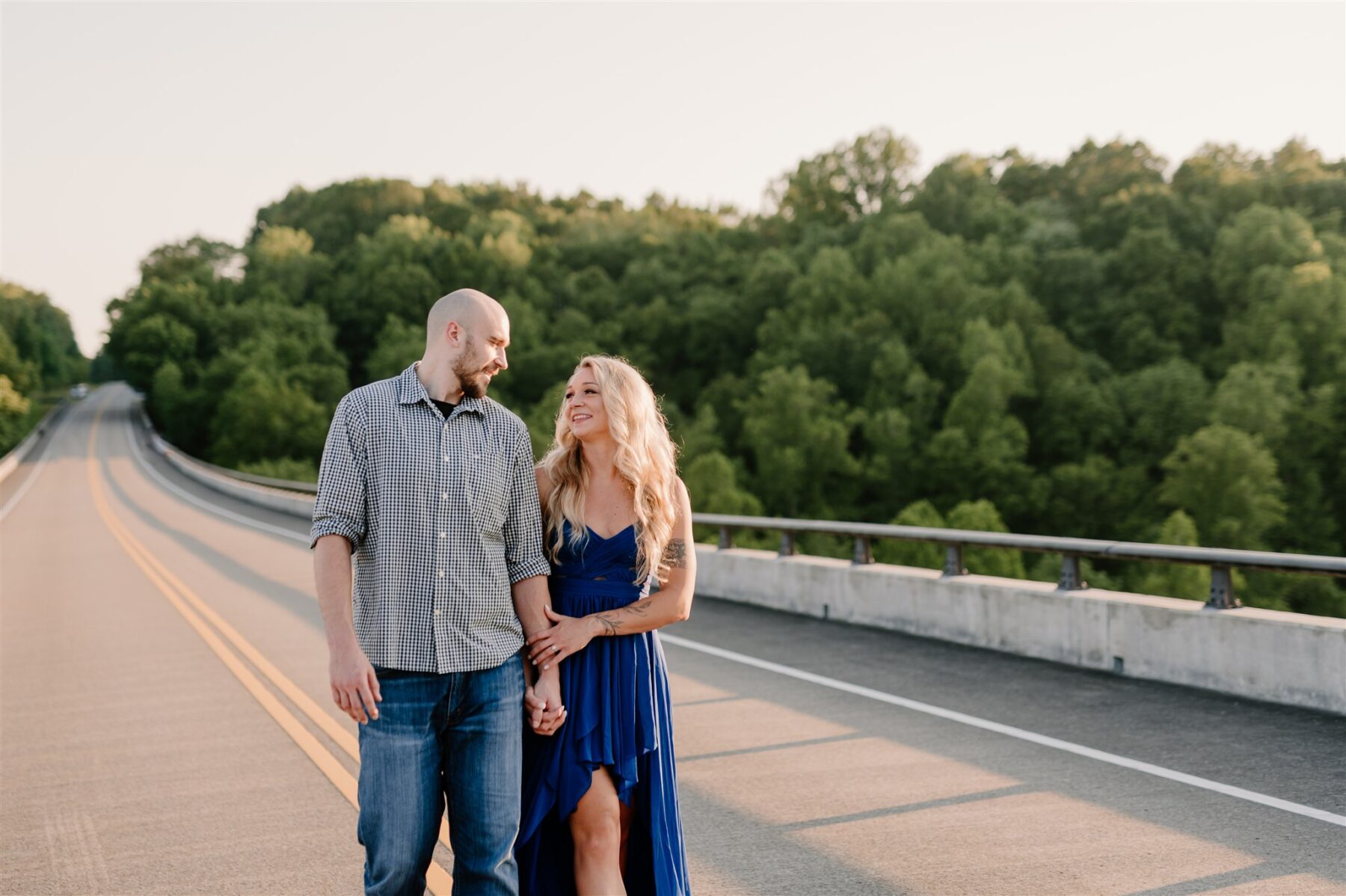 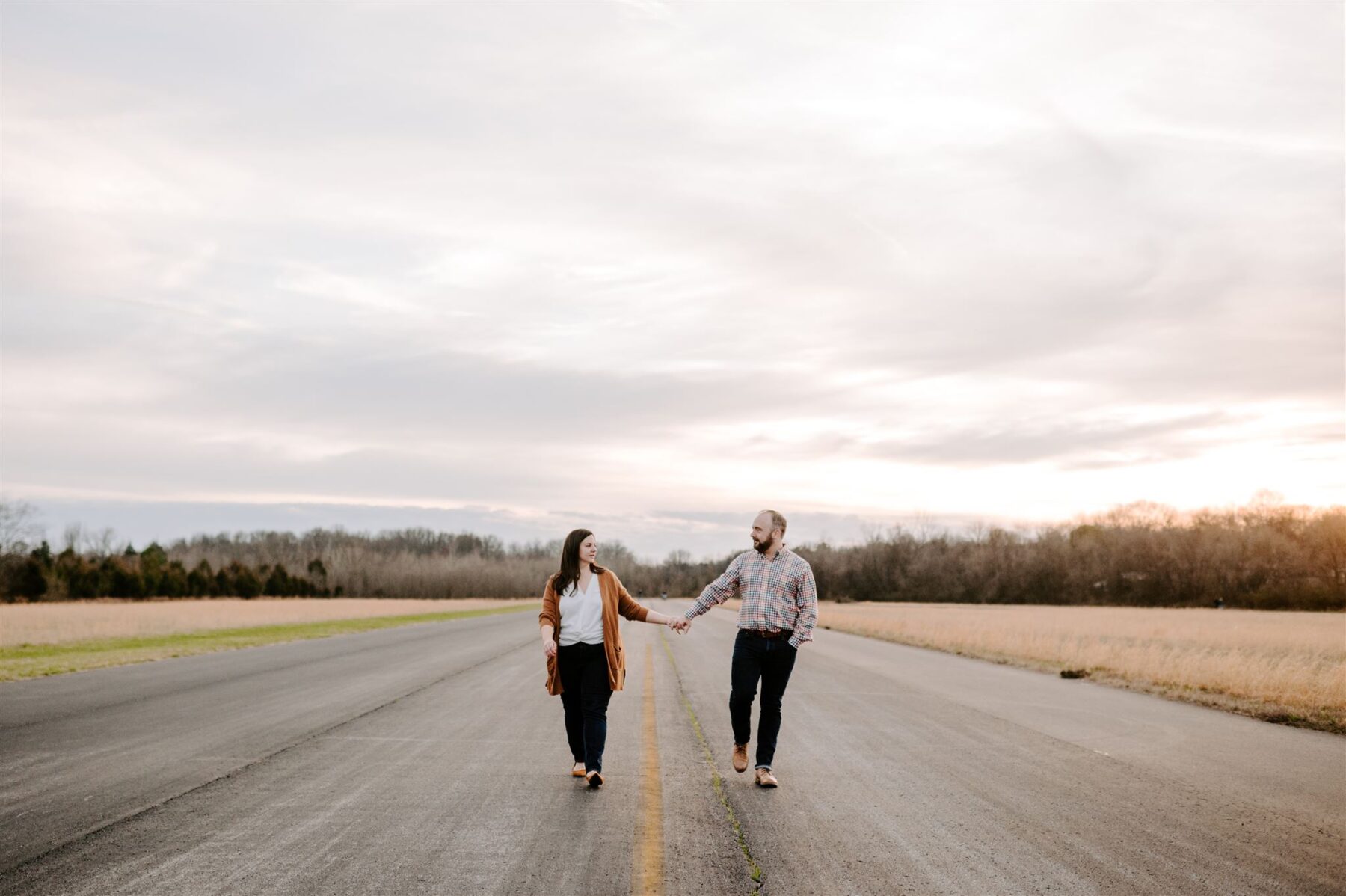 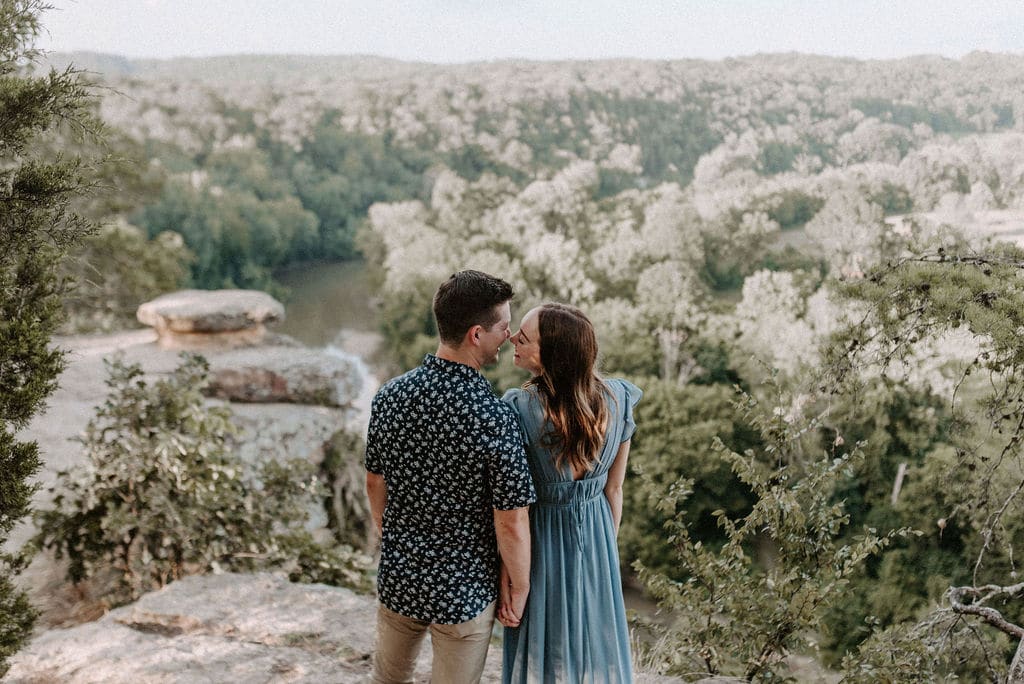