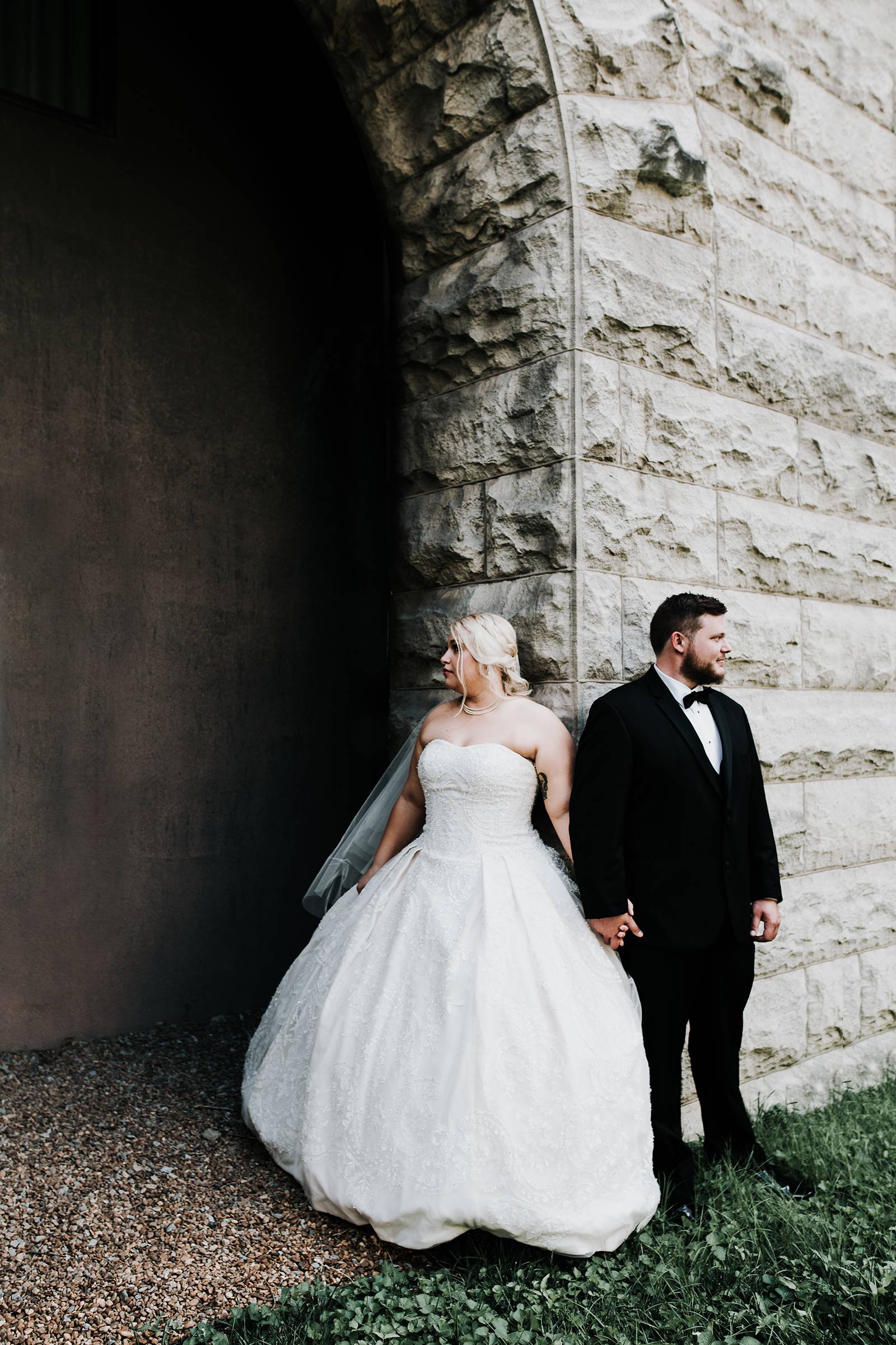 A couple that saves together, stays together. Mariah + Ben met through work – both are EMTs and they met in an ambulance on the way to an emergency call. I have the utmost respect for anyone who can do their job, so featuring their wedding today is such an honor and a privilege. The couple decided to host a classic hotel wedding at Union Station Hotel in downtown Nashville. Their guests were greeted with ornate decor and chandeliers while Mariah dressed to the nines in a ballgown and changed into a 1920s-esque sequined dress for the reception. Adelaide Street Media captured their day behind the lens and shared their story with us today! Keep reading for more about this elegant Union Station Hotel Wedding! 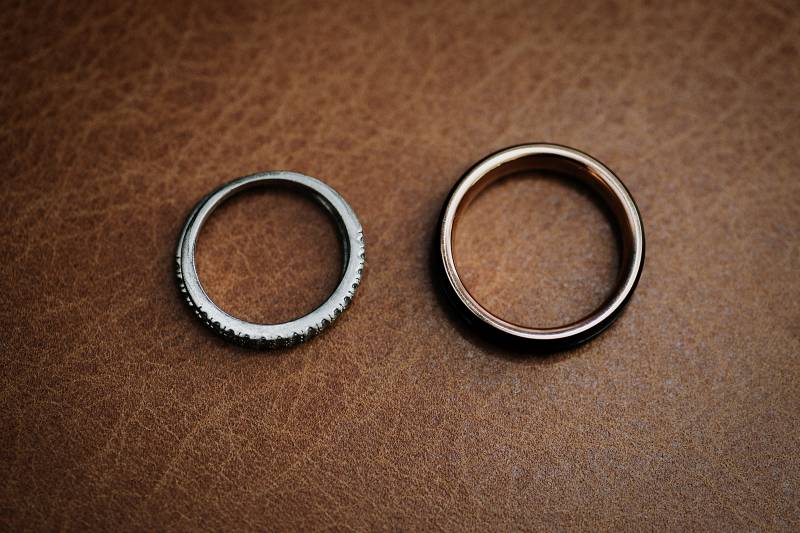 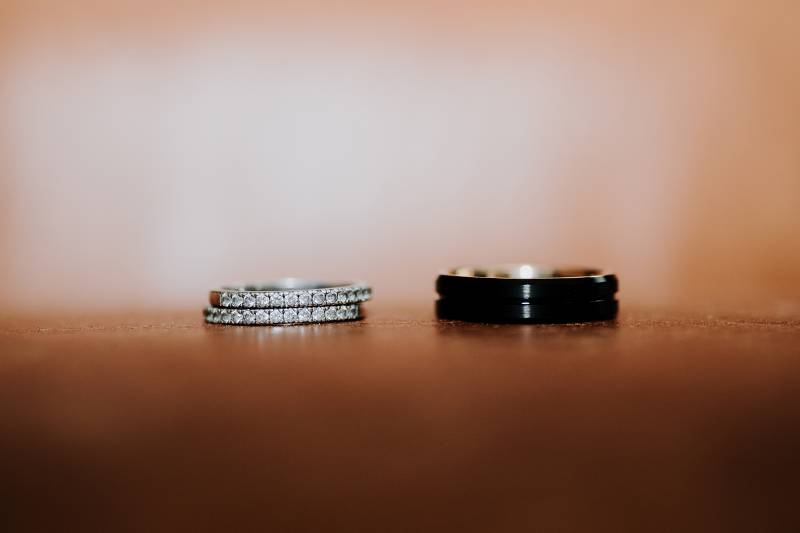 From the photographer, Adelaide Street Media: Mariah and Ben met in 2015 while working as EMTs for the same ambulance company in Nashville. From the very first call they took together, there was an immediate attraction. A few weeks later, during a company lunch at the park, they ran into each other and hit it off.  They quickly became best friends and began spending more time together.

Their first date was a super sweet cereal date. (Which I think is just the cutest, most unique idea!) Mariah bought tiny milk jugs and individually packaged a bunch of different cereals. The two of them filled their jugs with milk and had a cereal date while watching It’s Always Sunny. 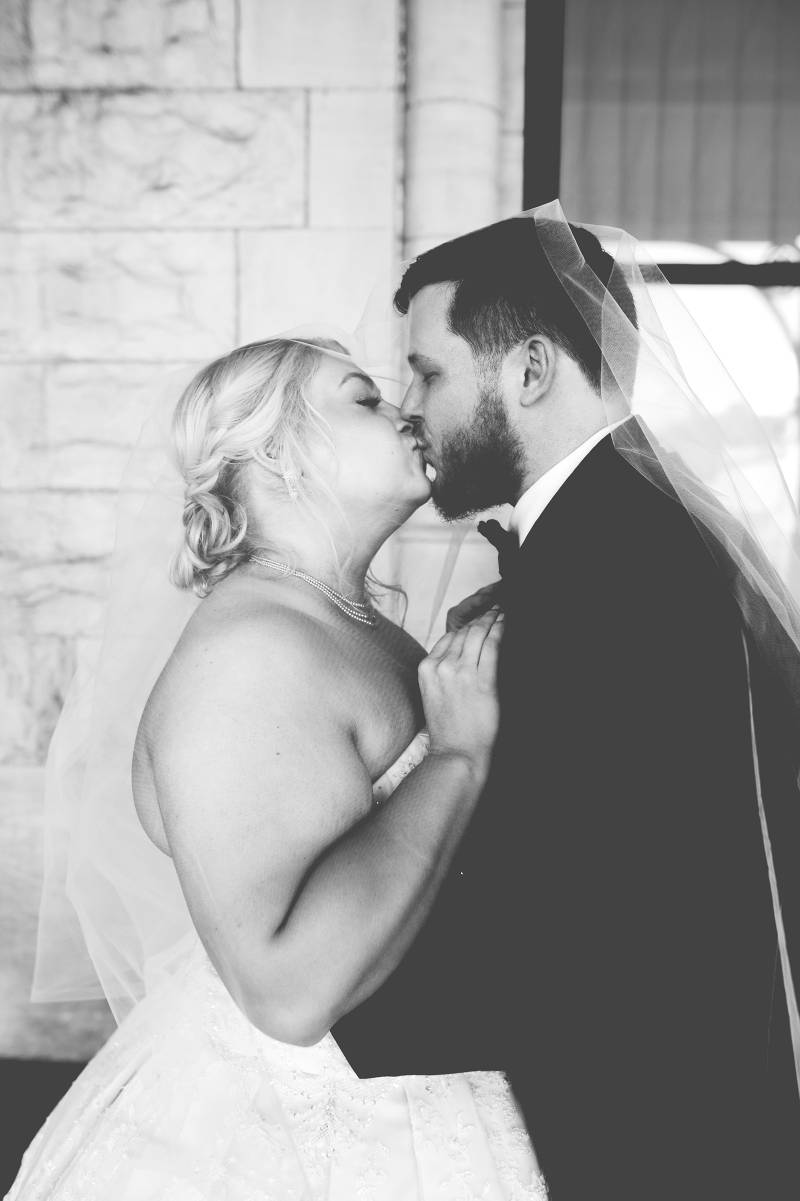 From the photographer, Adelaide Street Media: Mariah and Ben are a fun-loving, sweet couple who always have the other person’s interests in mind. Their proposal story reflects that. For their two-year anniversary as a couple, they wanted to take a mini-vacation to get away and spend some time together. Ben planned a trip to the Chattanooga Aquarium, which is one of Mariah’s favorite places. They spent the day exploring the exhibits and reminiscing about their childhood days spent at the aquarium. However, Mariah noticed when they were petting the stingrays that Ben dropped something in the water. Instinctively, he reached in and plucked whatever he dropped out. Mariah didn’t think much of it, and they continued their tour. On the third floor of the aquarium, there’s a section that overlooks the river, and that’s where Ben got down on one knee and asked Mariah to marry him. She definitely said yes! Later that night Ben would confess that when Mariah thought he dropped his glasses into the stingray petting tank, it was actually the ring!! 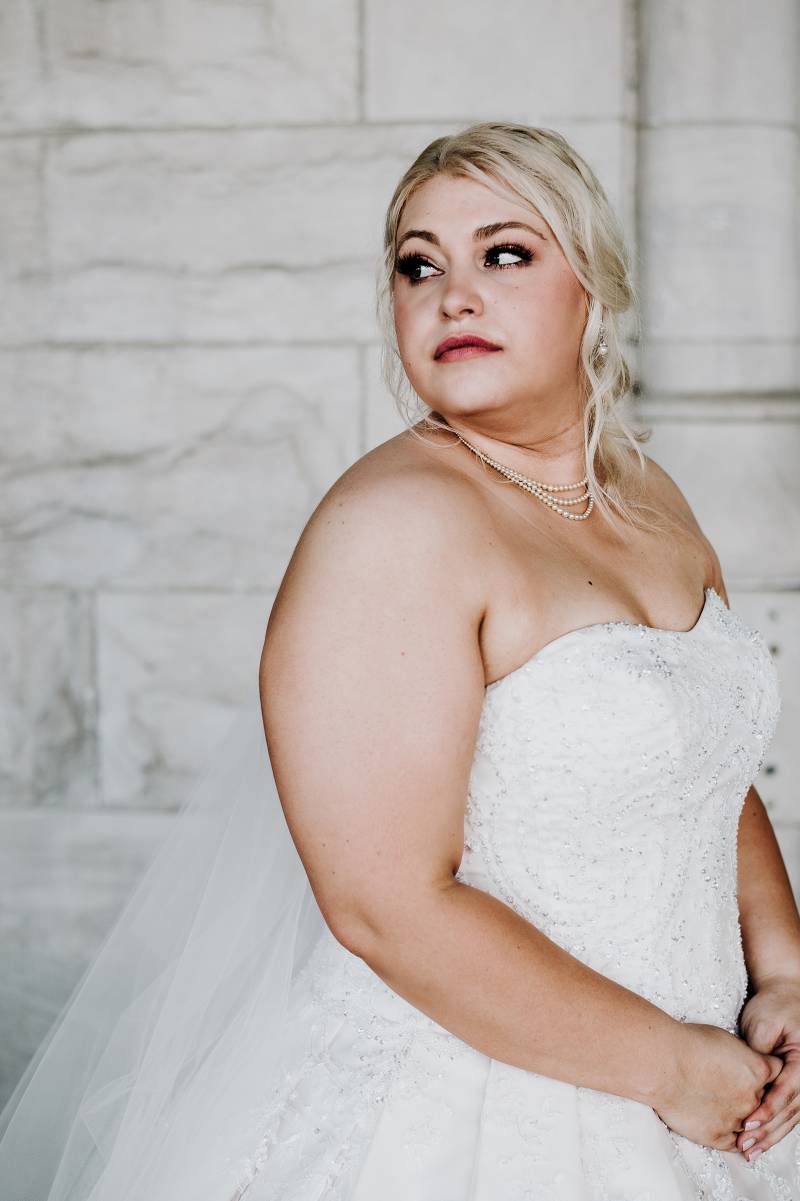 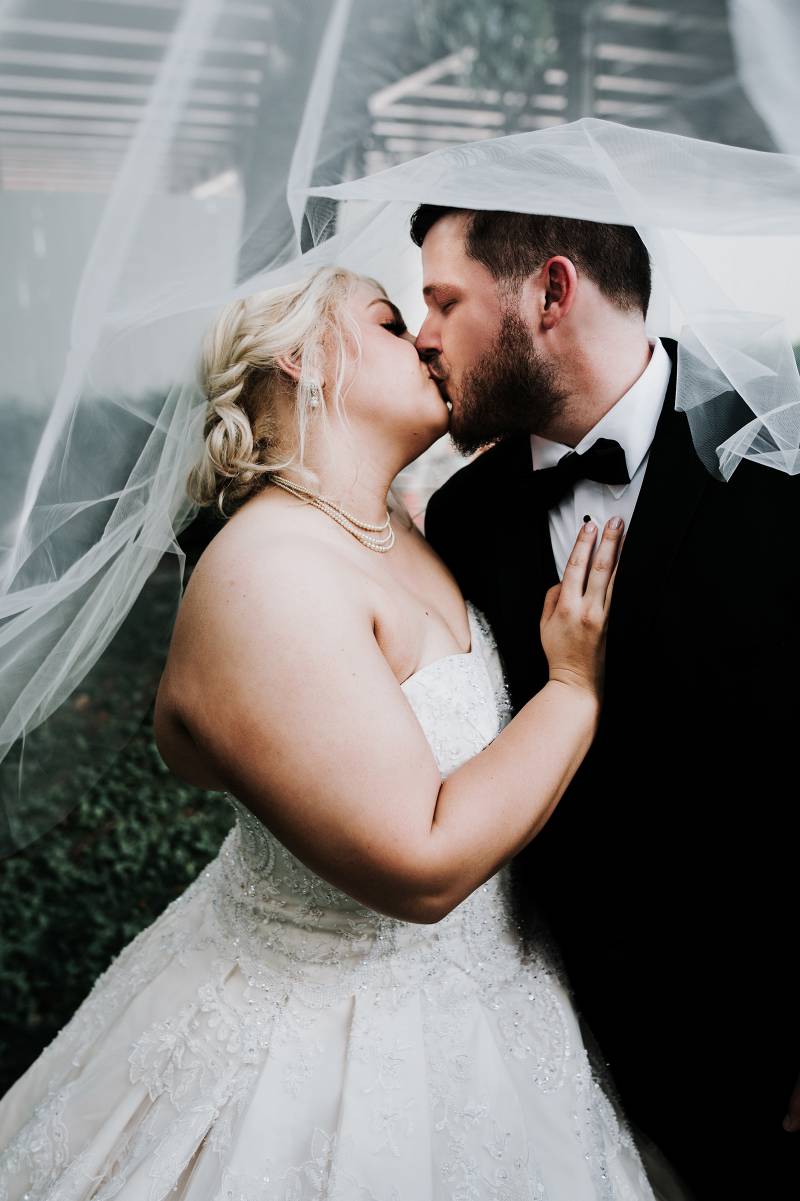 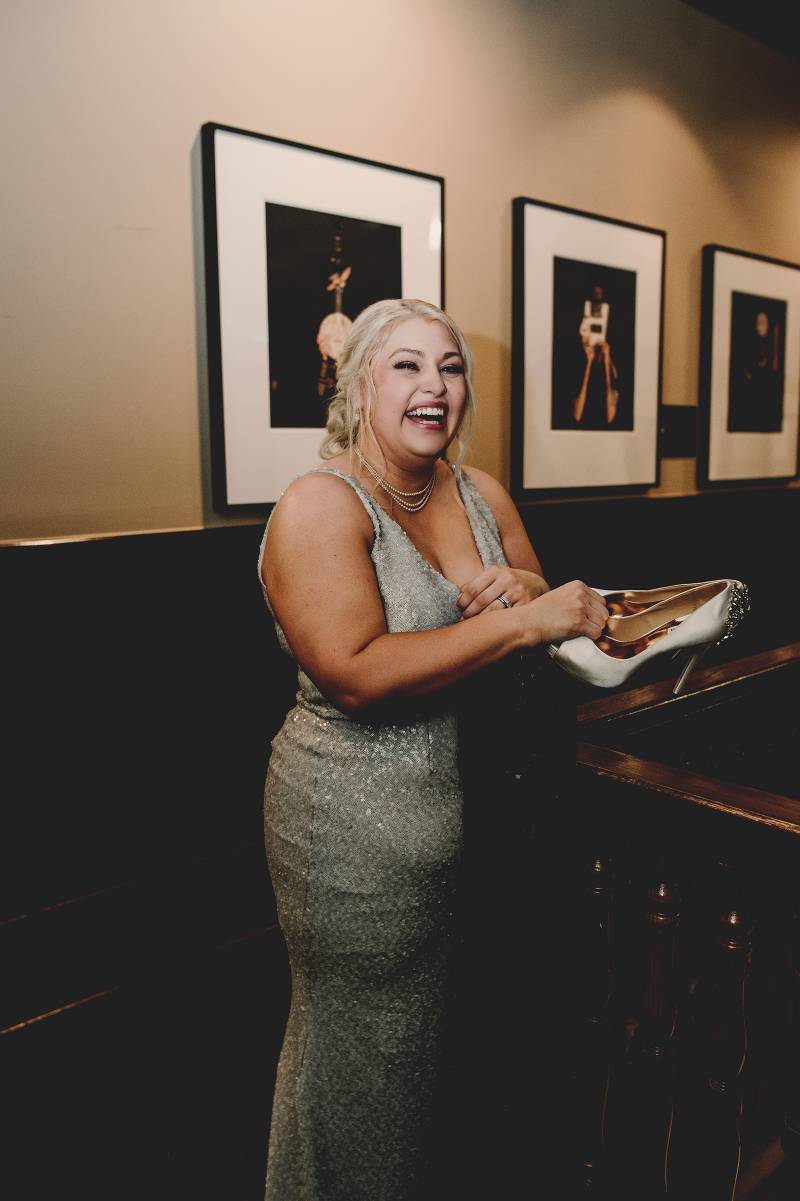 From the photographer, Adelaide Street Media: Mariah says her favorite things about Ben are that he’s always so supportive, whether it’s of her career or her hobbies. She says he balances her out well, and he’s one of the most generous people she’s ever known.

Ben told me that Mariah can always make him smile even when he’s in a bad mood, and there’s never a time when he thinks about the future that she isn’t in it. One of the things he loves most about her is that she loves him unconditionally, despite his flaws.

These two are so kind-hearted and laid back. Because they work long hours on the ambulance, when they have days off, they love to relax and re-watch It’s Always Sunny or Game of Thrones. On days when they feel like taking an excursion, they enjoy finding cool new restaurants and visiting the Nashville Farmer’s Market. 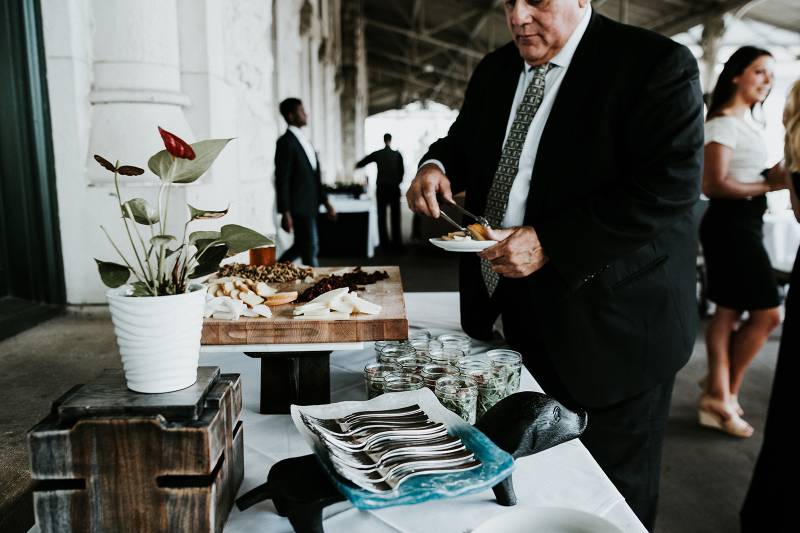 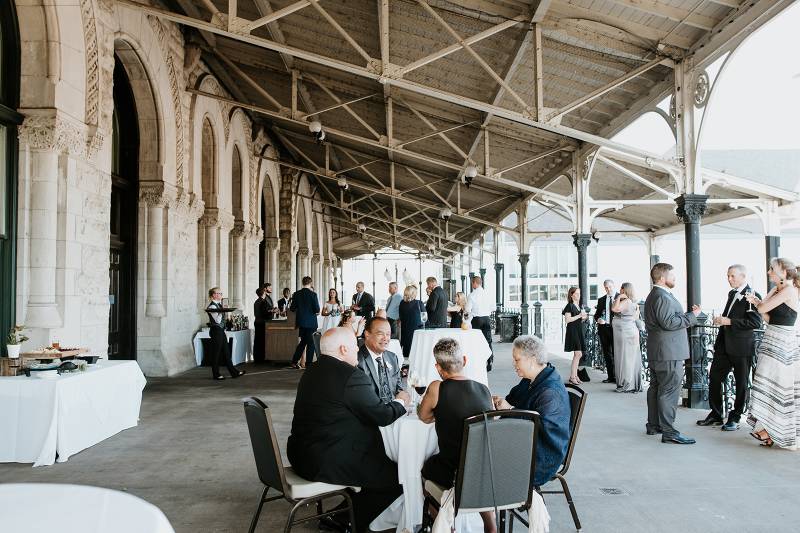 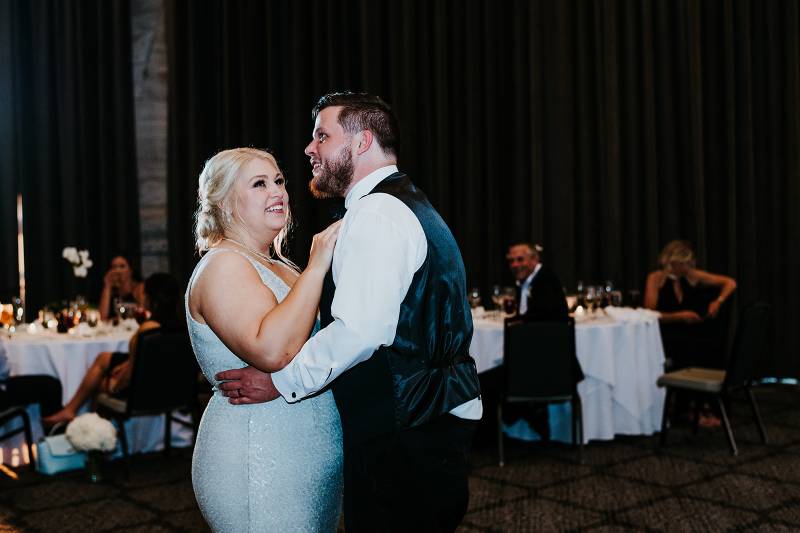 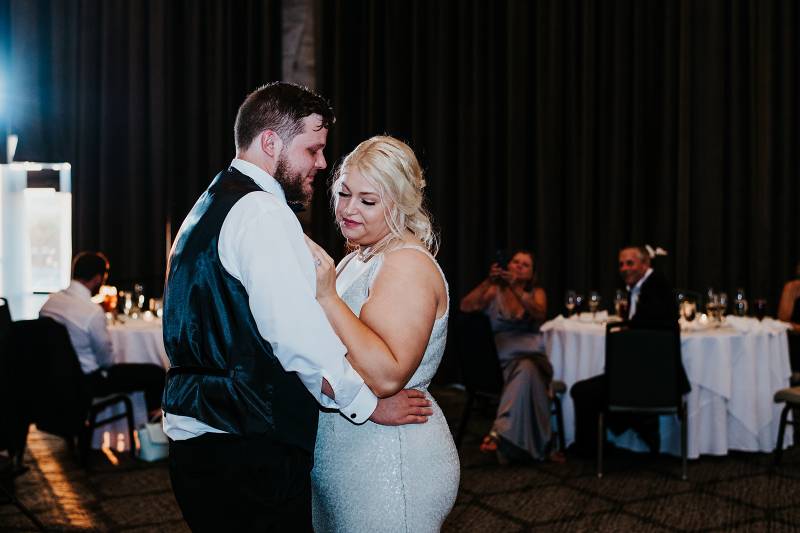 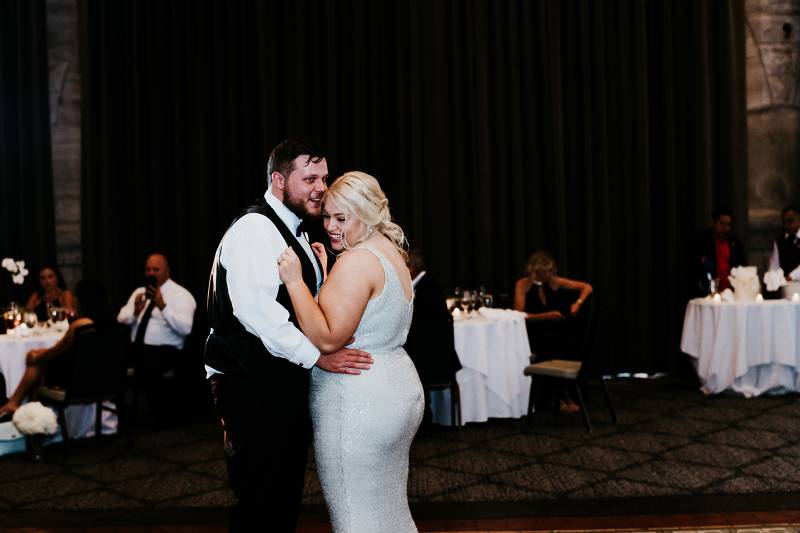 If warm weather could be in a glass, it'd be in th

Y'all! @thebigfakewedding is coming to Nashville!

After years of experience in the event planning in