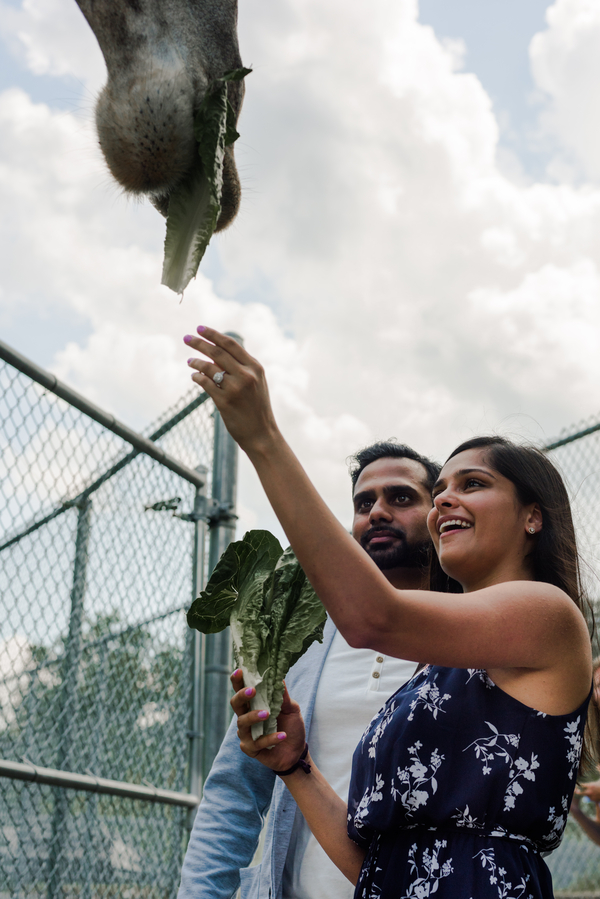 I love a good surprise! And when Courtney + Sunny’s surprise proposal showed up in my inbox, my heart skipped a beat! The best part about this proposal is that it took place at the Nashville Zoo on a private tour of the giraffes. And photographers, Wilde Company, were invited along by Sunny to document the big day. The look on Courtney’s face is just the best! Check out all their fun-loving photos below and hear the whole story straight from Amy of Wilde Company… 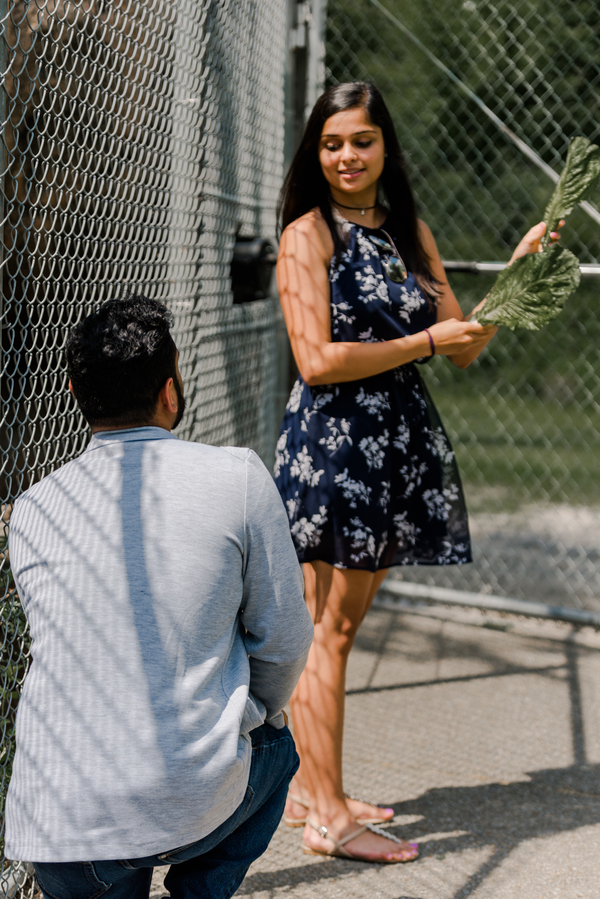 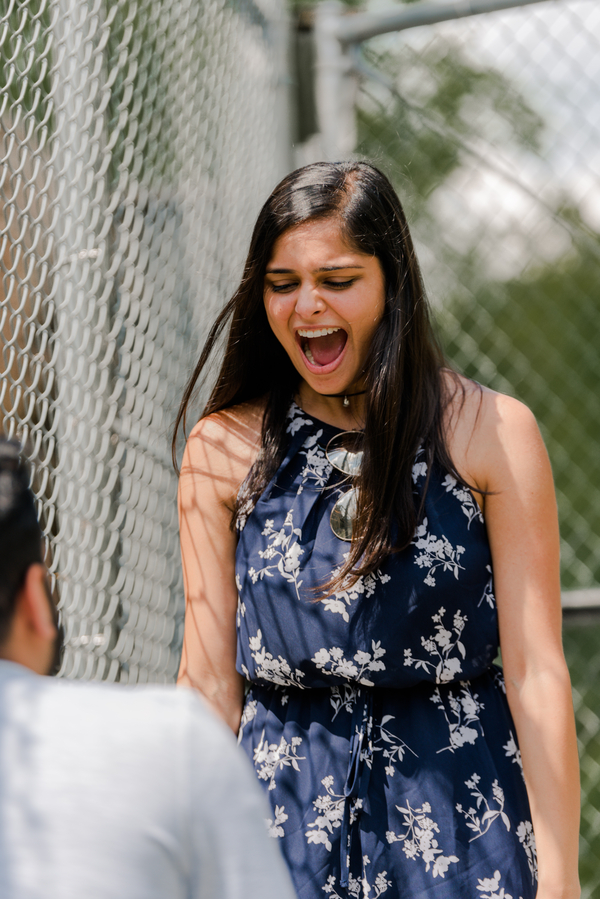 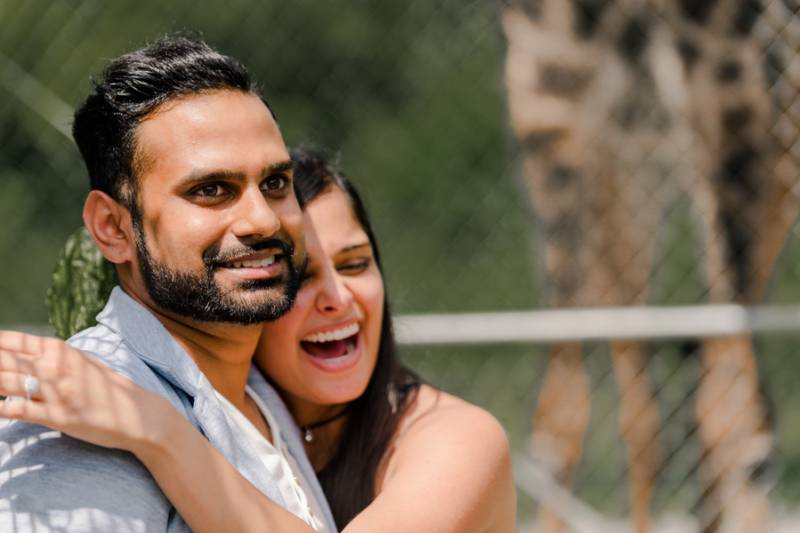 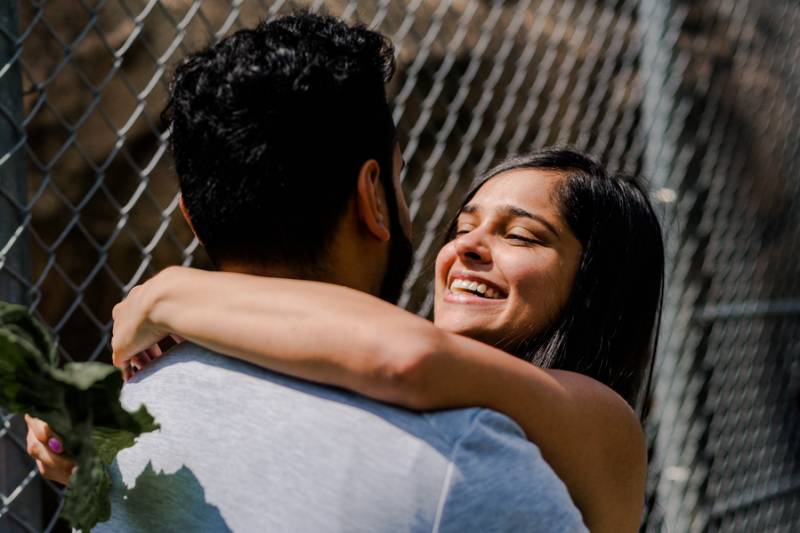 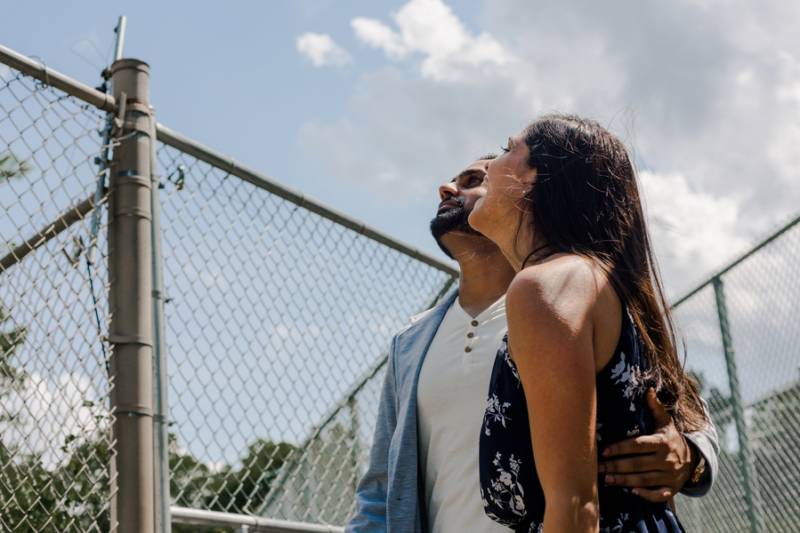 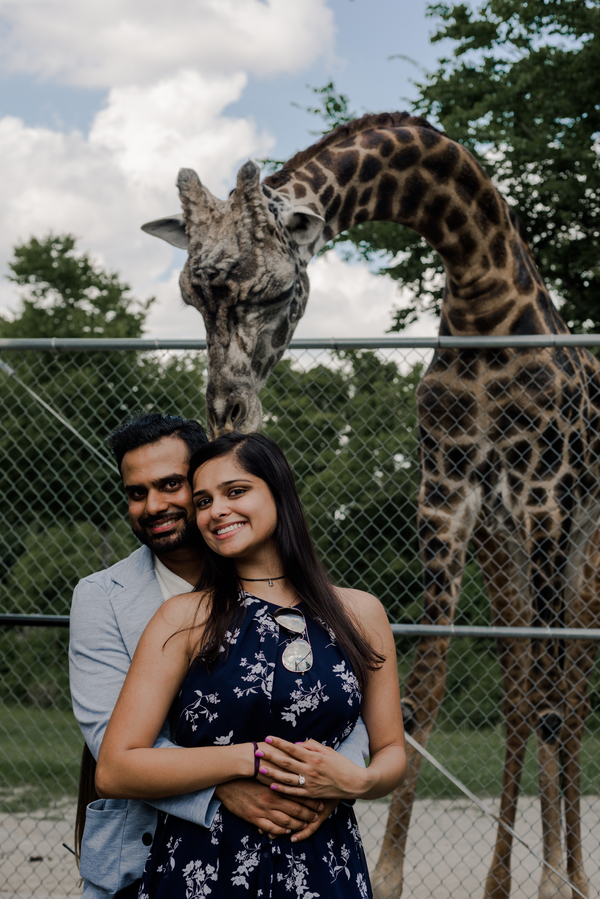 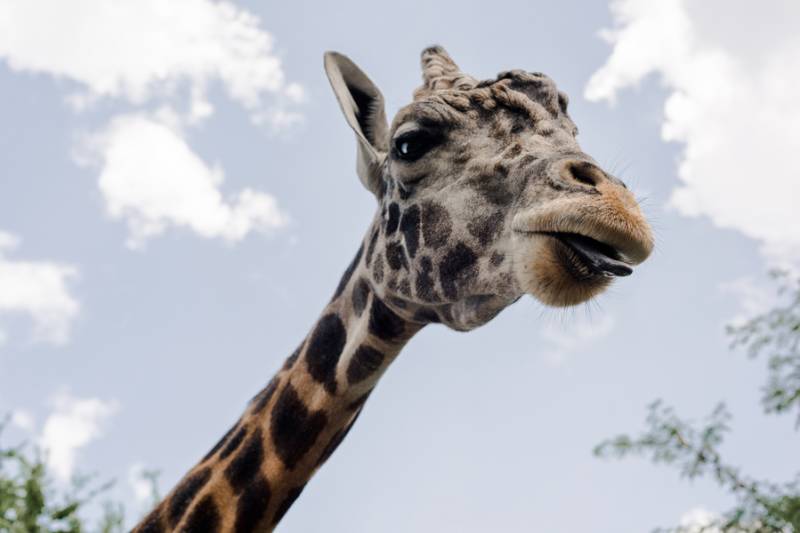 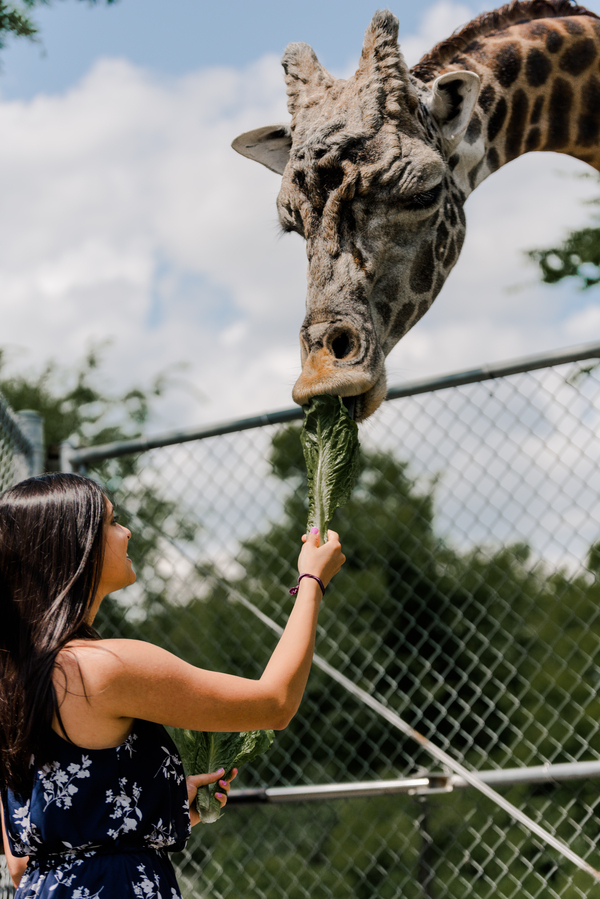 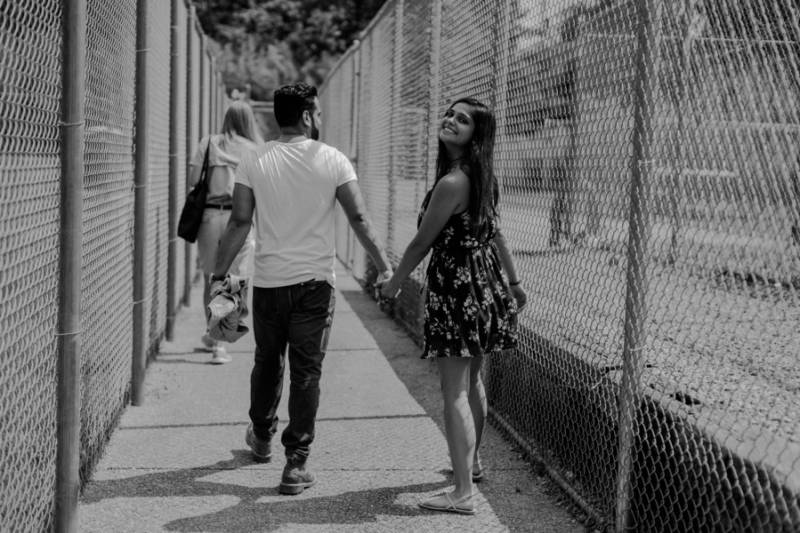 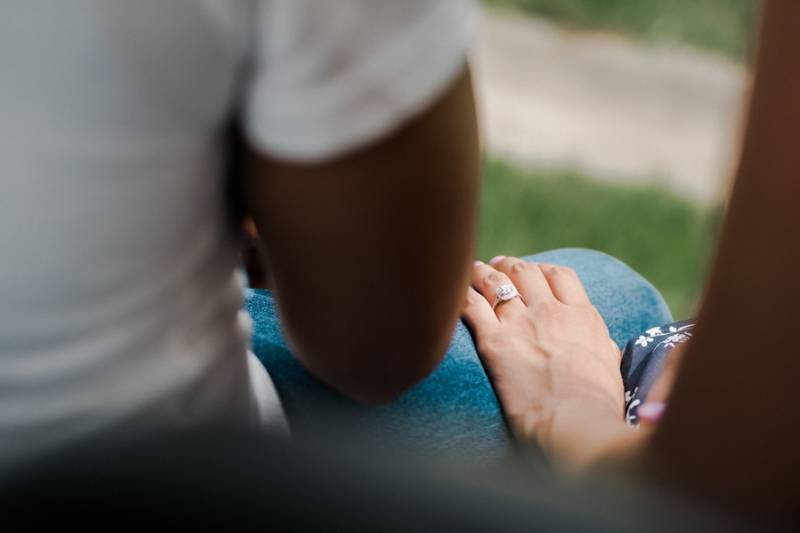 From the photographer, Amy of Wilde Company: We LOVE surprise proposals, they are just so much fun, and feel so special to be a part of! It’s like being in on a big secret, and sometimes feels like being a secret agent, haha! So when Sunny wrote us about having us photograph his proposal to Courtney, we were stoked. Then he said it was going to be at the zoo, and that just took it to a whole other level. We were REALLY excited!!

After some chatting, we got the plans all in place. We would all go on a private tour “behind the scenes” of the zoo, and he would pop the question when we got to the giraffes (Ahh! So perfect!) It ended up being just the four of us on the tour. We had our cameras with/on us, so we just pretended to be tourists excited to take photos of the animals (surprise proposal secret agents!!). The tour guide was in on it too, so she helped us with our cover story on that as well, telling us where we’d be able to get the best photos. So when we got to the giraffe “meet and greet” she led Courtney up to allow her to feed the giraffe first. We stayed back, pulled our cameras up to our face pretending to just be getting photos of the giraffes. That’s when Sunny got in place behind her, pulled the ring out of his jacket, and bent on one knee. Courtney then turned around to get more lettuce for the giraffe and instead was surprised with her love presenting her a ring. Her expression was the best!!!! I mean…just look at that smile! No joke, my face literally hurt the rest of the afternoon because I couldn’t stop smiling either! It was just so perfect.

Of course she said yes. And after lots of hugs, smiles, kisses, and laughter, we continued with the rest of the tour, which was just so fun, and the energy of the rest of the day was full of happiness. 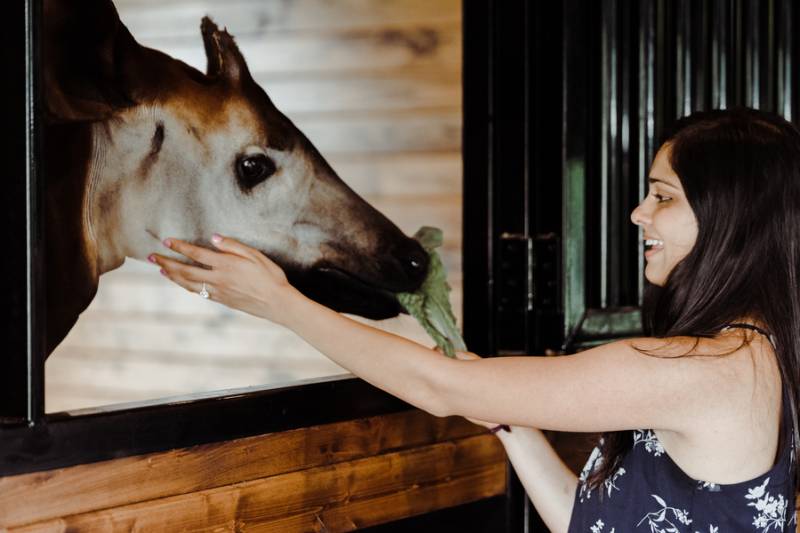 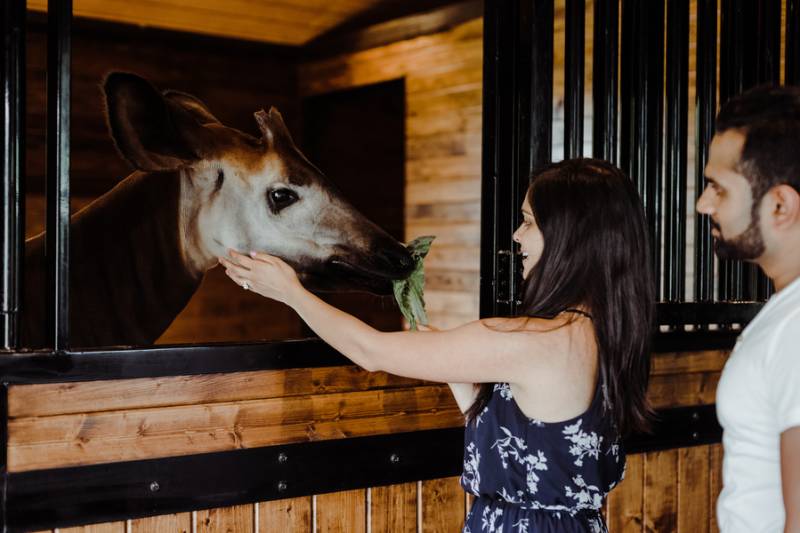 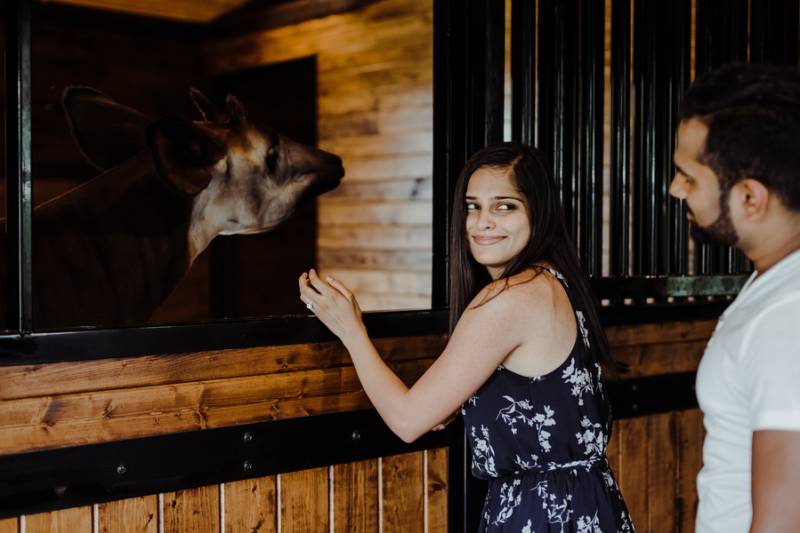 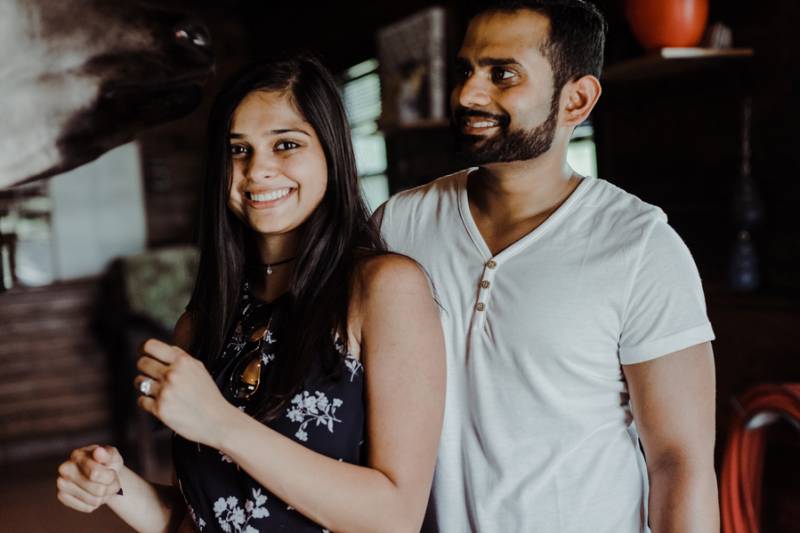 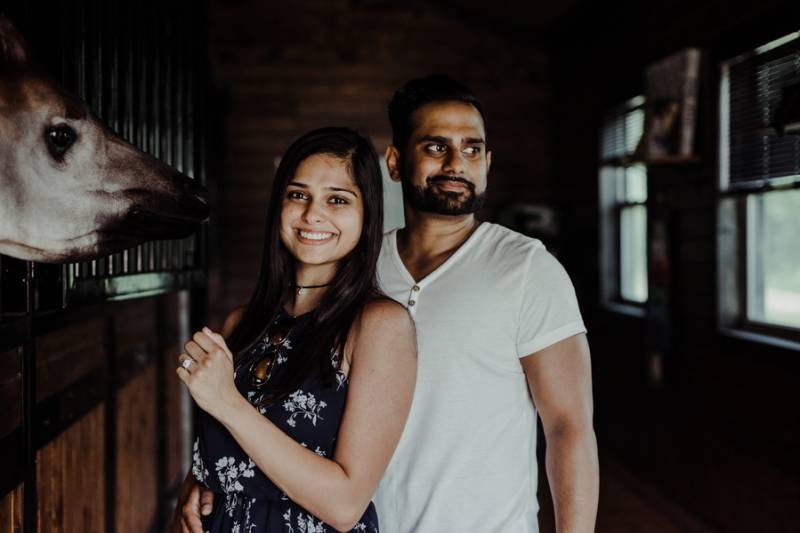 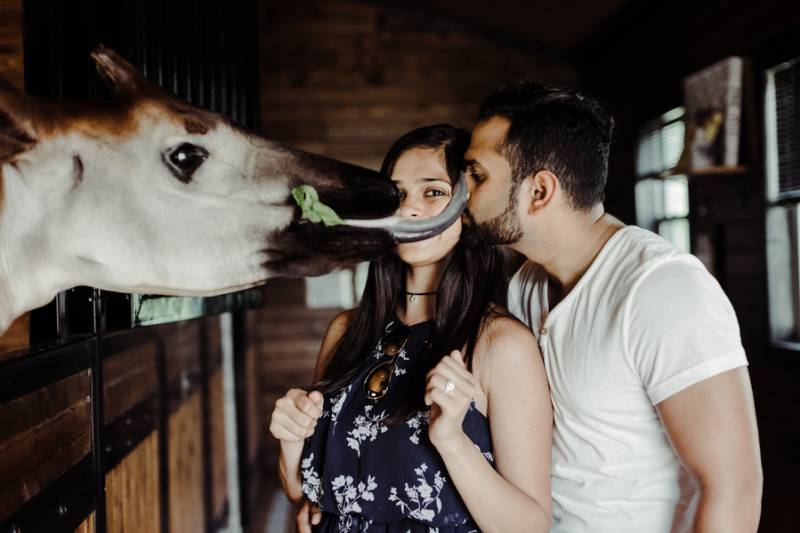 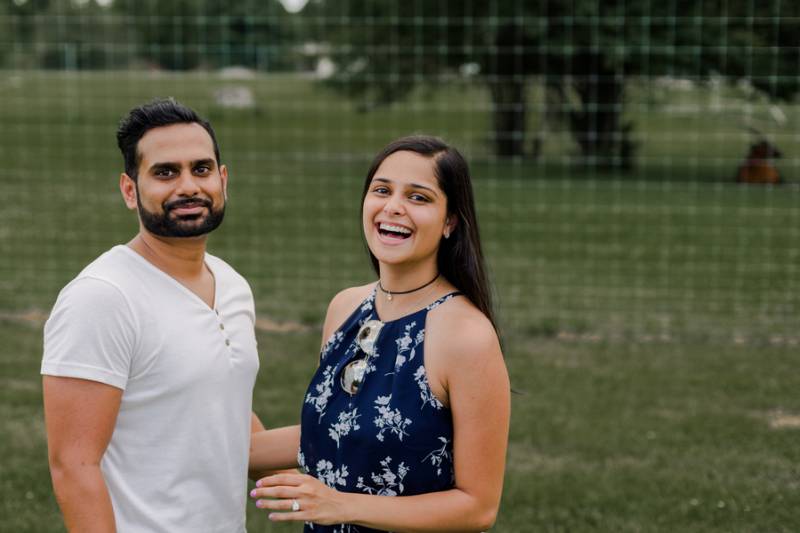 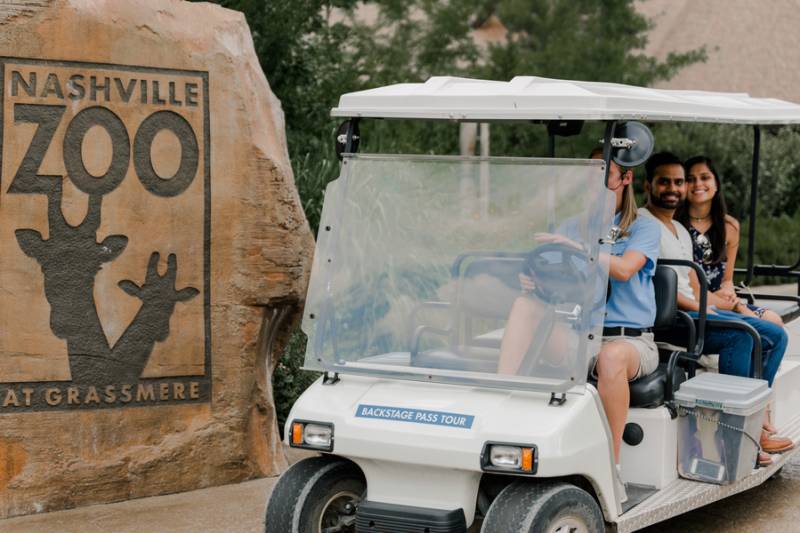 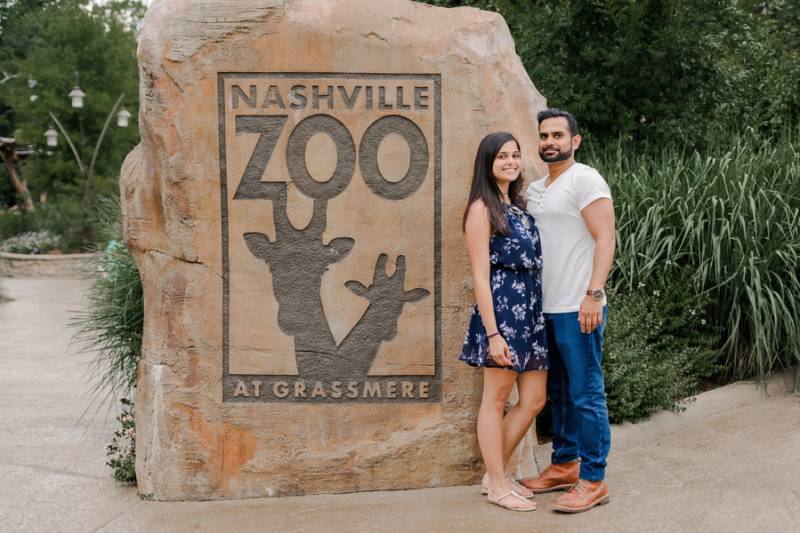 Y'all! @thebigfakewedding is coming to Nashville!

After years of experience in the event planning in

Hello from Arizona! 🌵 If you’re looking for a