Love found a way when fitness instructor and social media influencer, Ariel (@fitchampagnemami) met DJ Joel (@dasbeachhouse) on an unexpected trip to Florida during one of Joel’s DJ sets. It was love at first sight and the rest was history! This past fall, Ariel and Joel went horseback riding and Joel popped the question to Ariel during a break. The beautiful horseback riding proposal photos from their friend Ben Mathis were perfect as Ariel showed off her new ring for the camera while the couple cuddled near a bonfire. See their photos along with their story from Ariel’s perspective below! 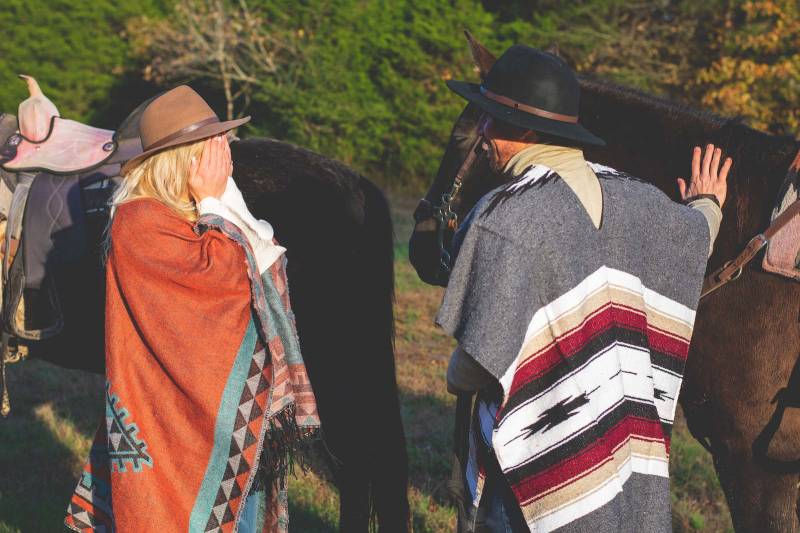 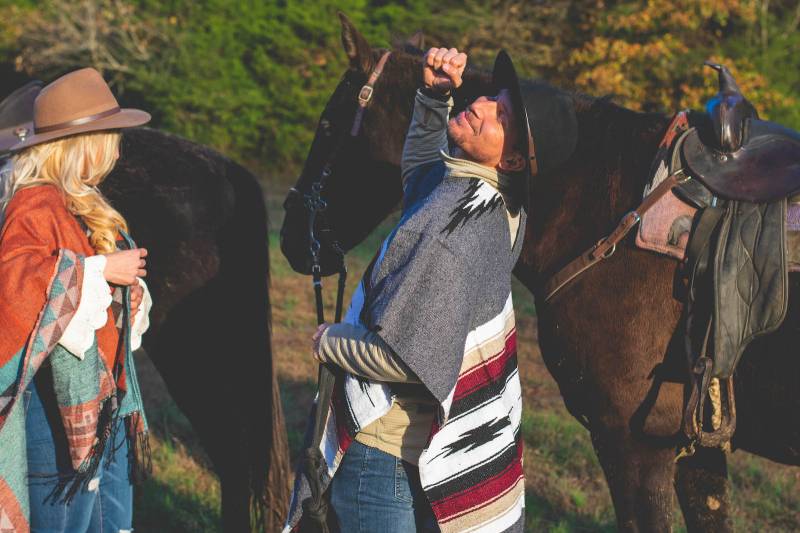 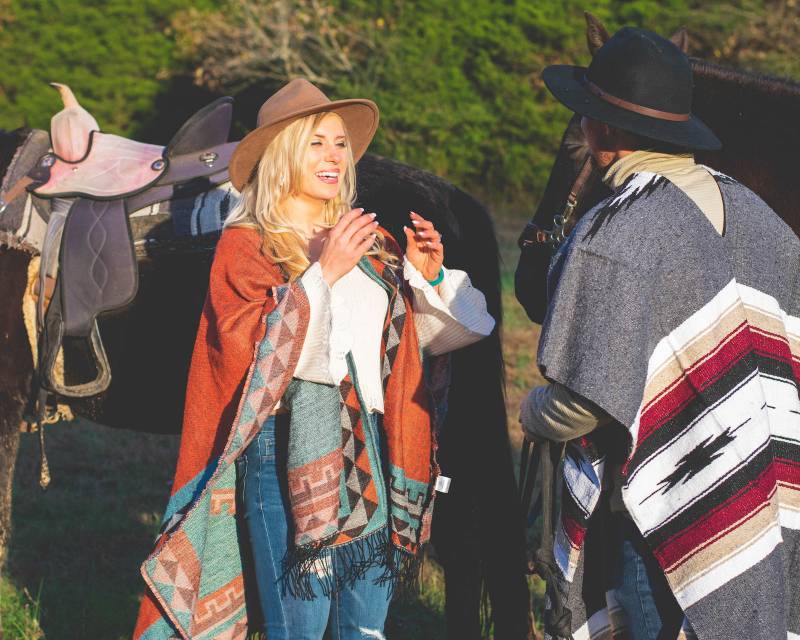 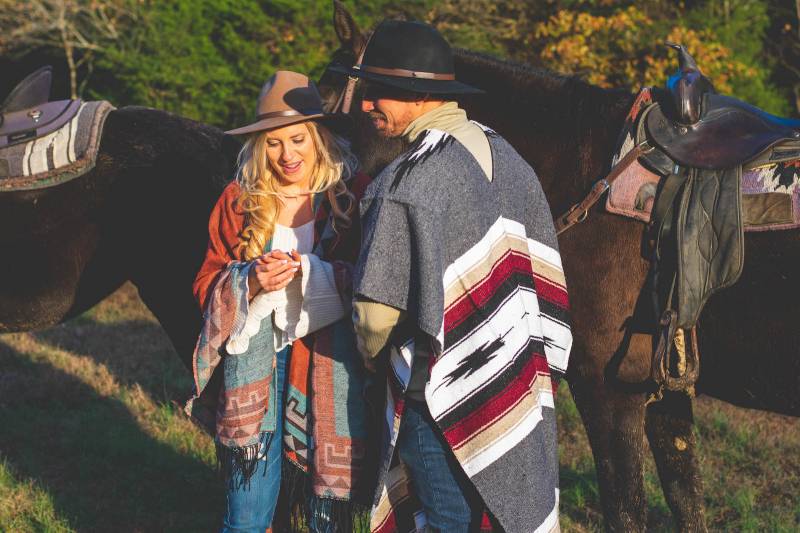 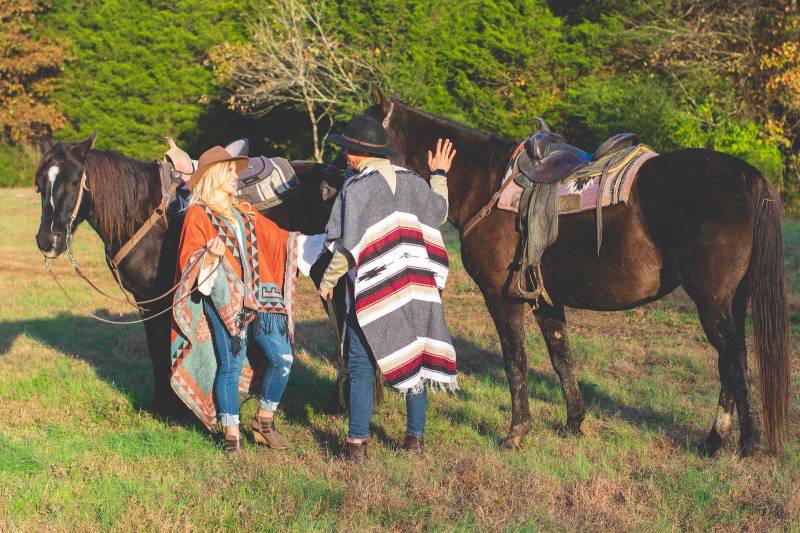 From the bride, Ariel on how they met: Joel and I met on March 27th, 2015. I took an unexpected trip to Panama City Beach, FL, with my Oma (grandma) and her two girlfriends to make curtains for a condo. Little did we know it was spring break. We woke up early on that Friday morning, took a walk down the beach, and there he was, on stage, DJing. We met, he gave me free hats and t-shirts, and the rest is history. We moved in together 2 months later, and have been together ever since. 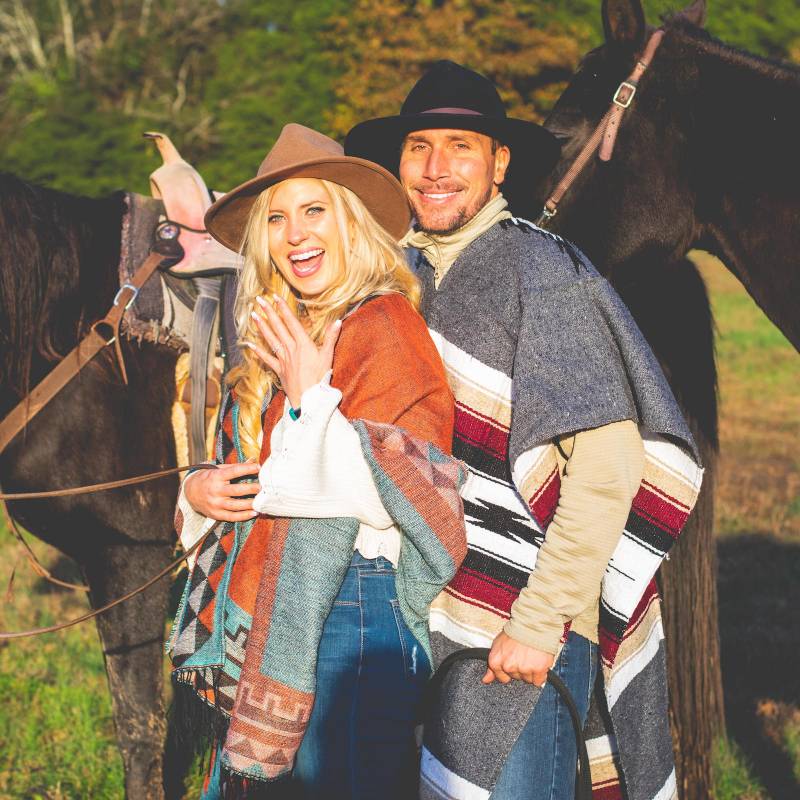 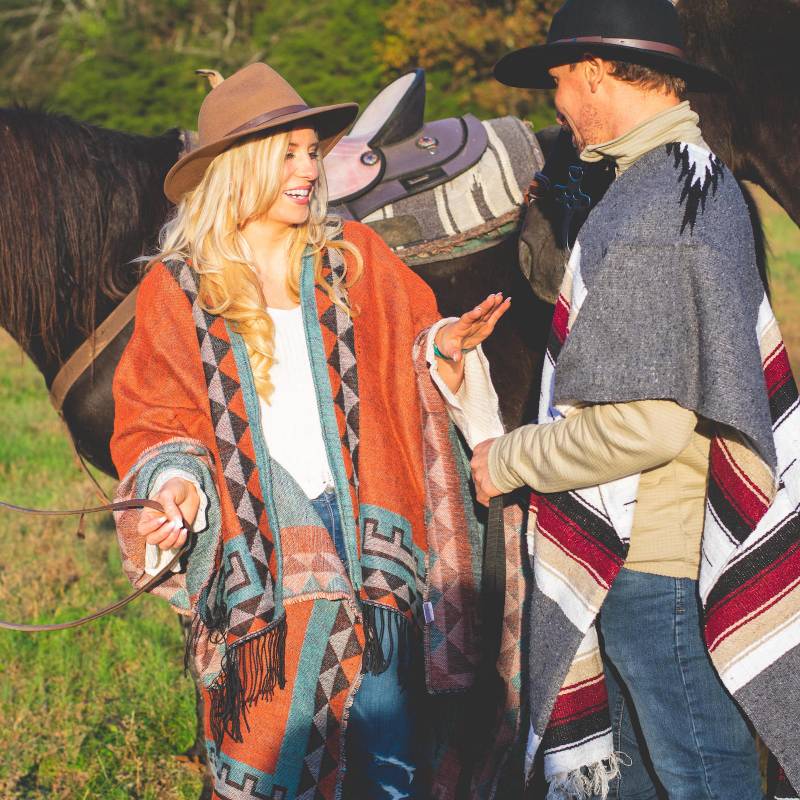 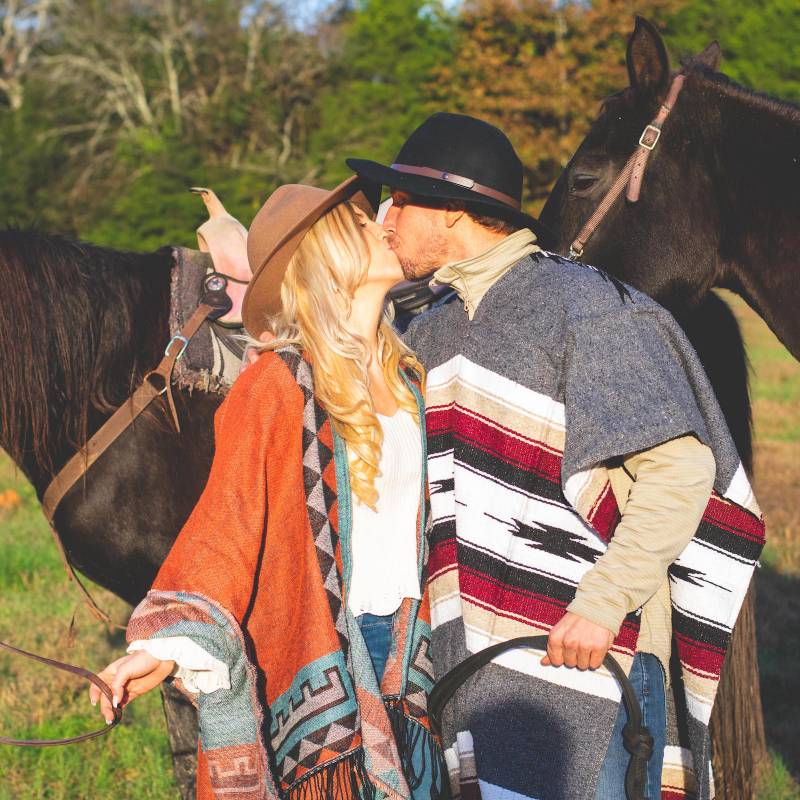 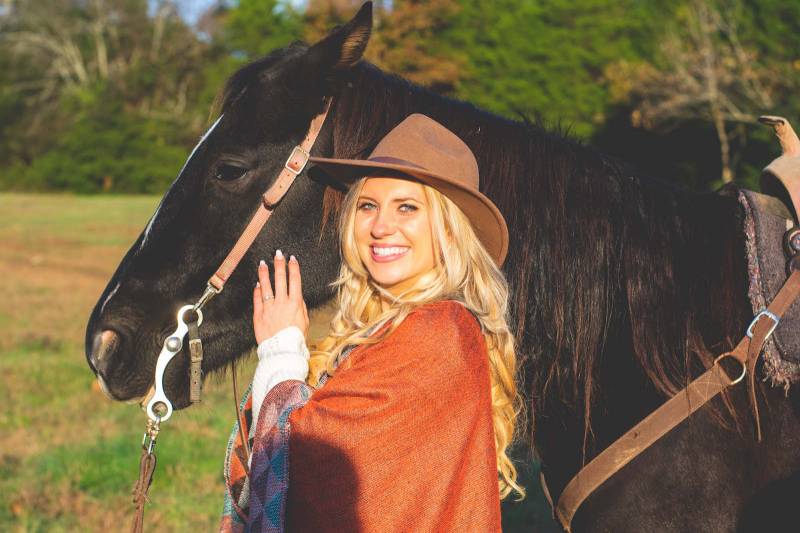 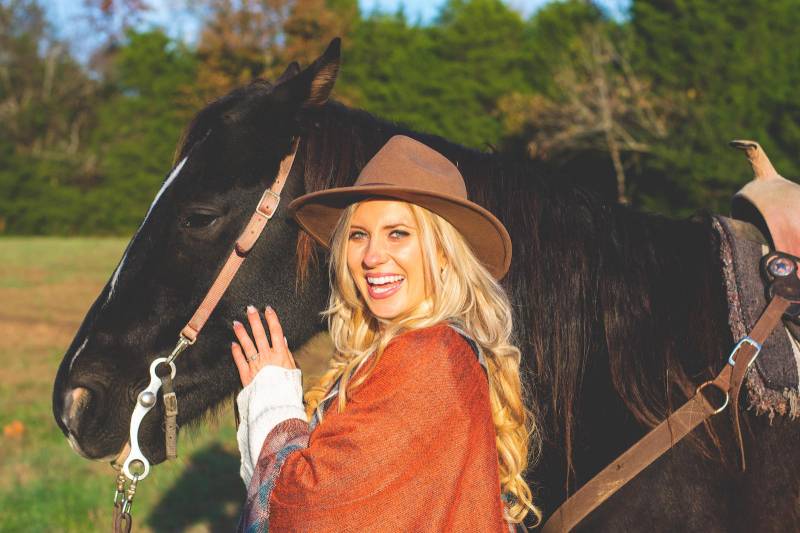 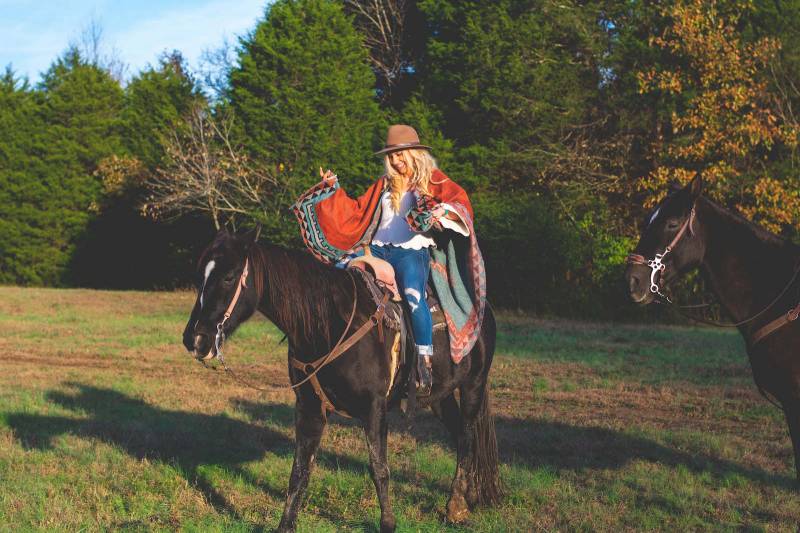 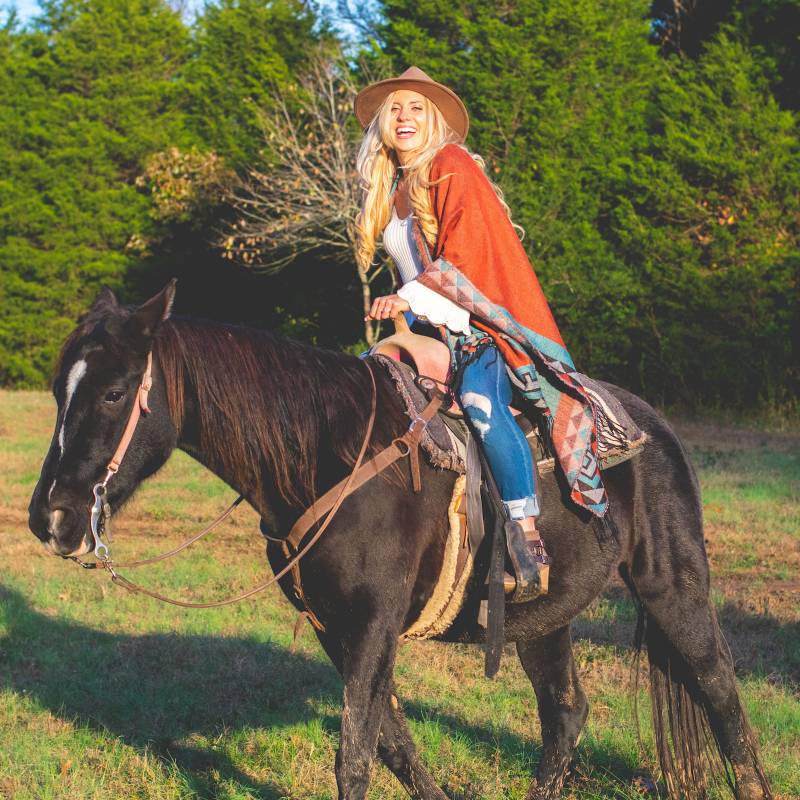 From the bride, Ariel on their proposal: Fast Forward 3 1/2 years later. Joel proposed to me on November 16th, 2018, one day after my 27th birthday. After days of rain the sun appeared. He took me horseback riding for my birthday present, and brought our friend Ben along to photograph. We had been riding for about an hour then we stopped in a meadow. We got off the horses to take some photos – I was so focused of the horse, that I didn’t realize Joel was next to me on one knee. He pulled out the most beautiful ring I’ve ever seen, and asked me to be his forever! I was stunned, in the most perfect way – and, we are set to marry this September here in Nashville. I’ve never been happier. 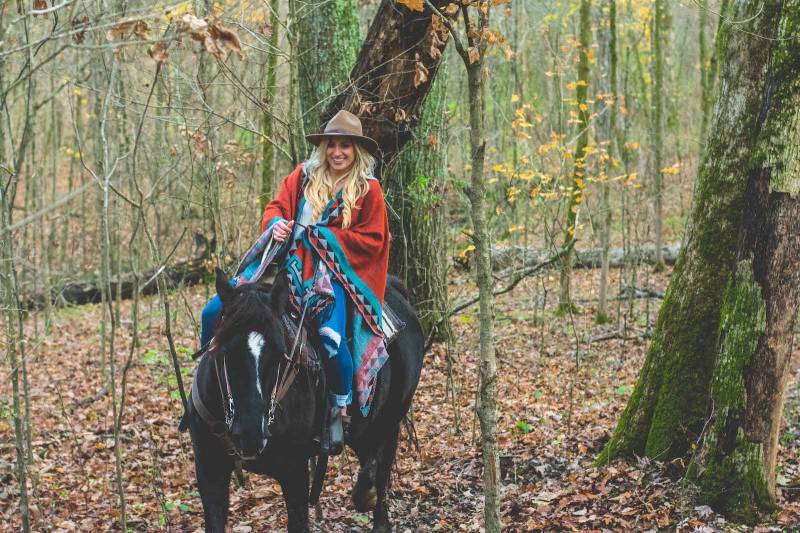 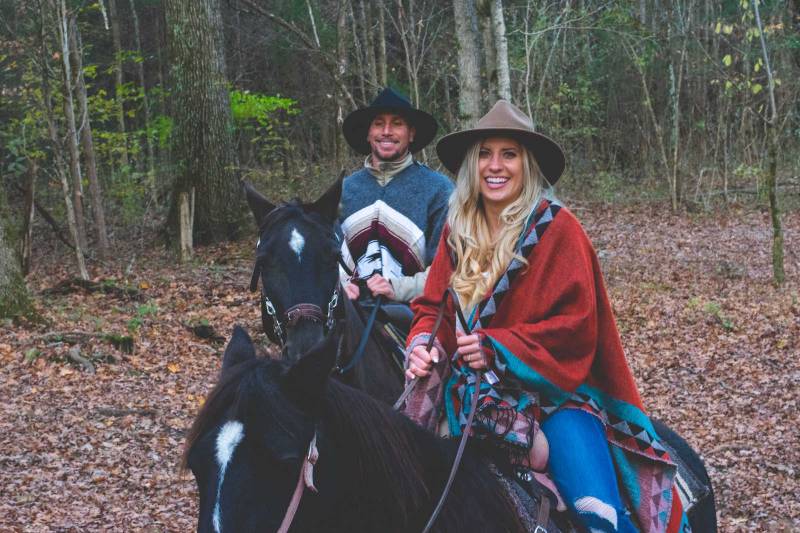 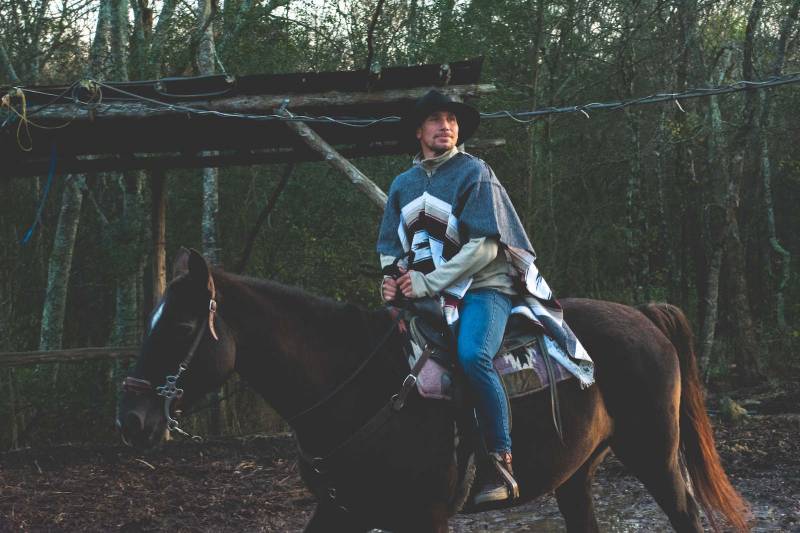 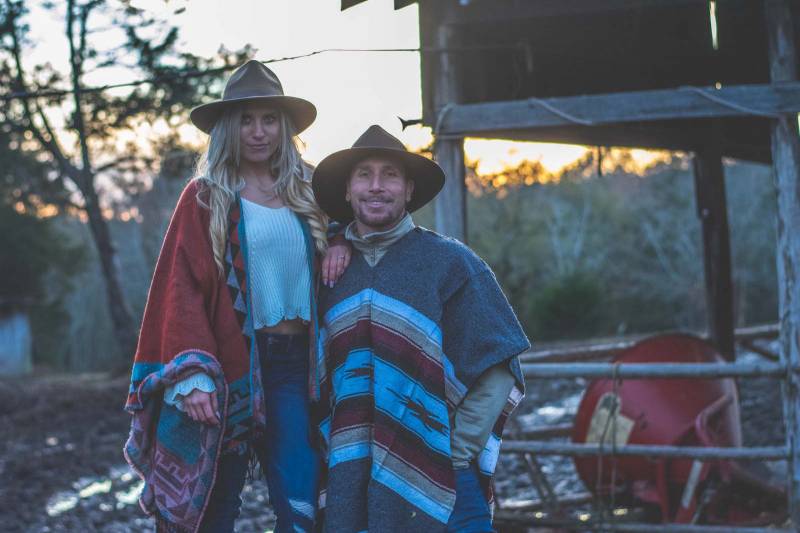 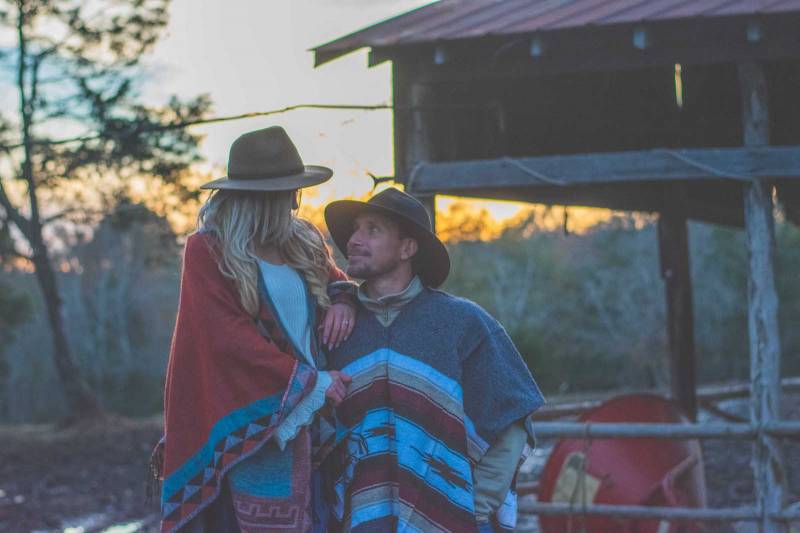 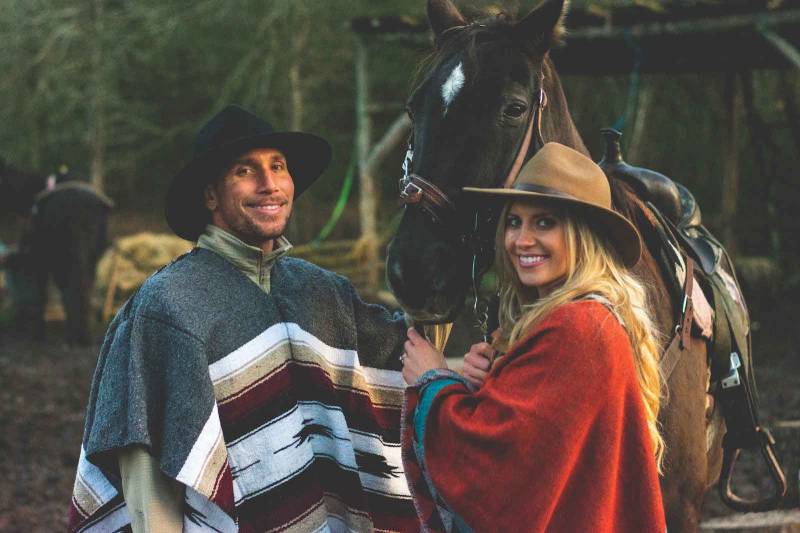 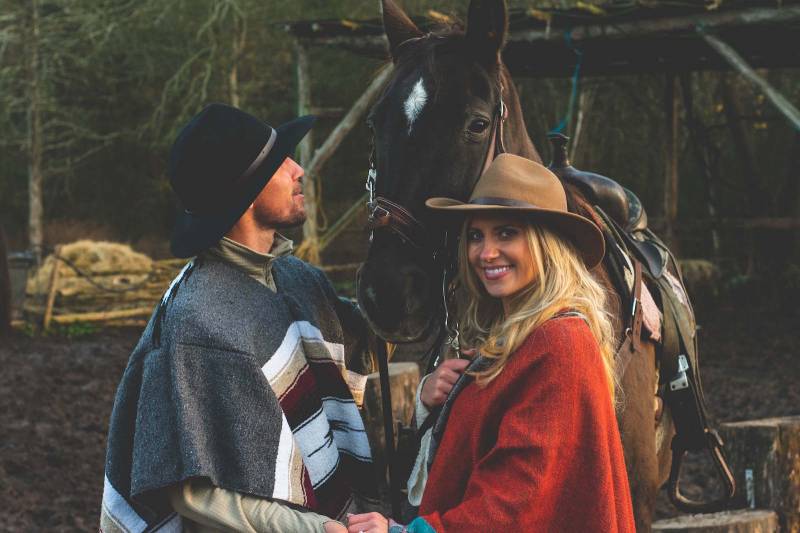 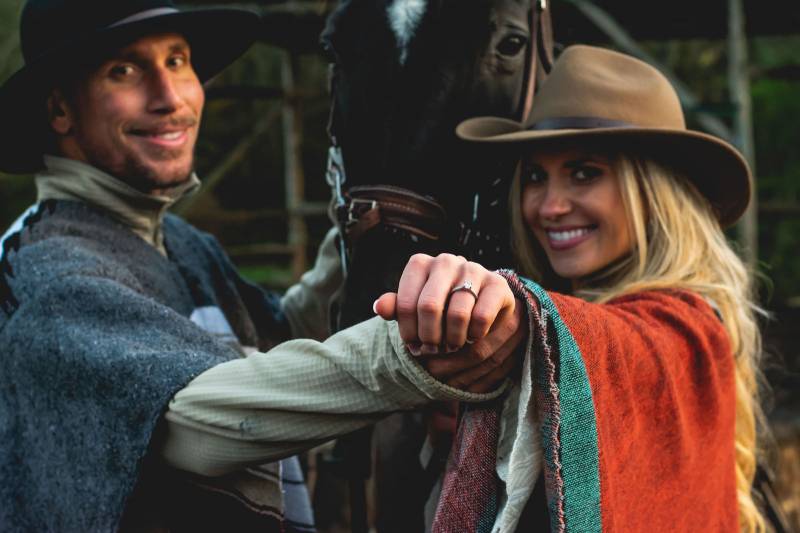 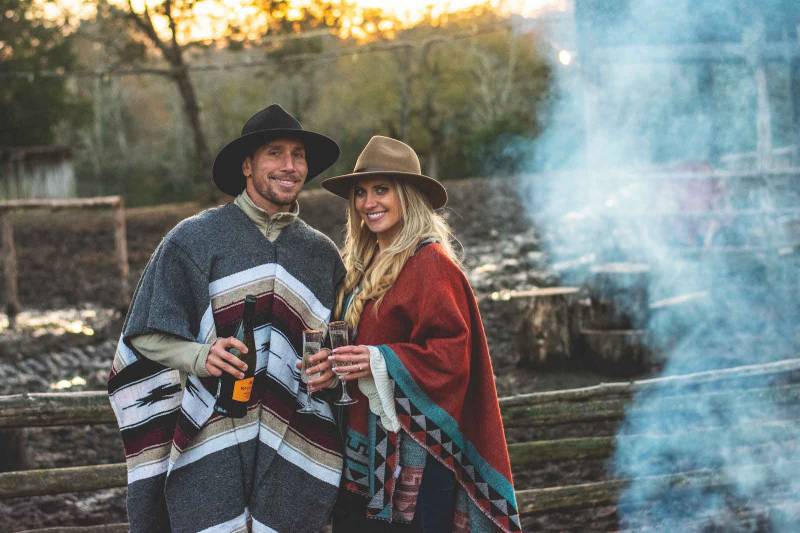 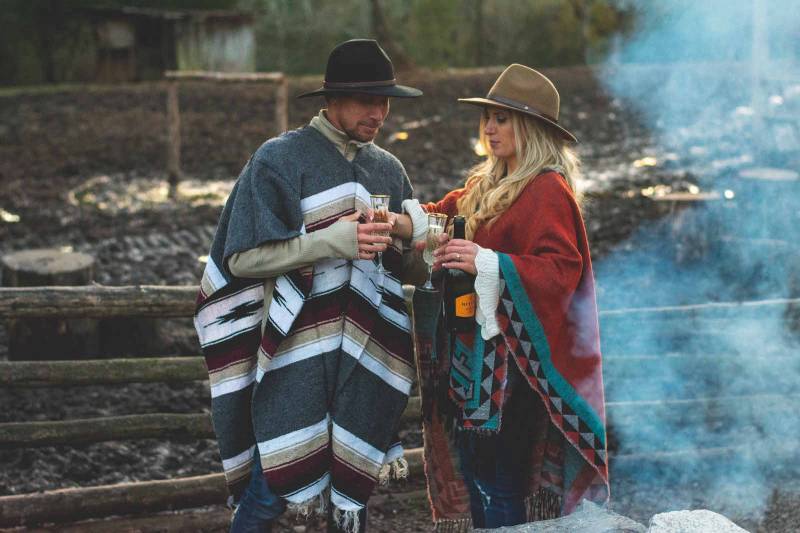 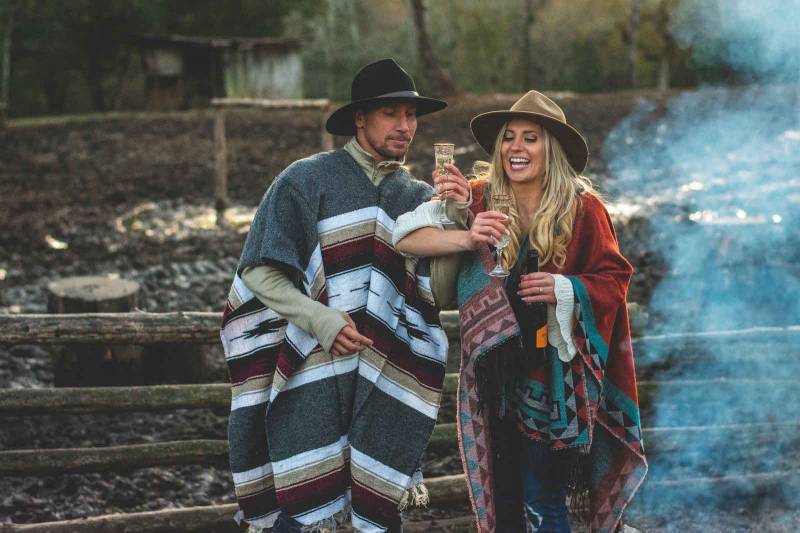 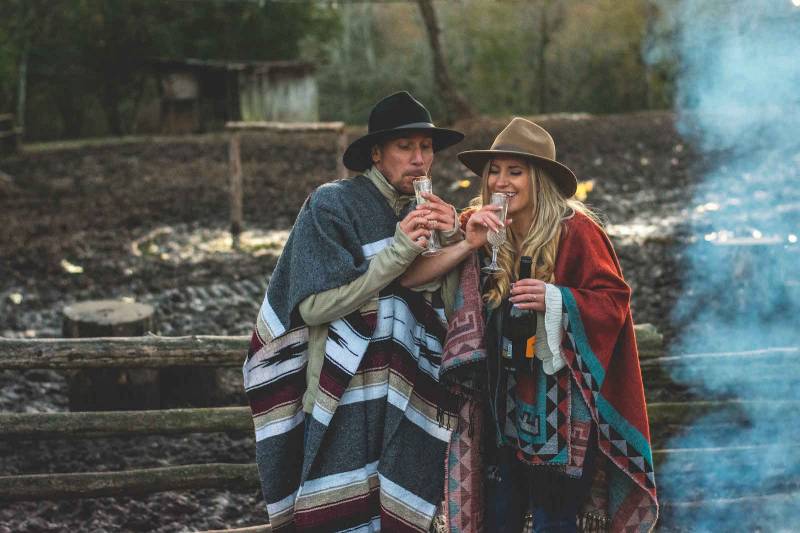 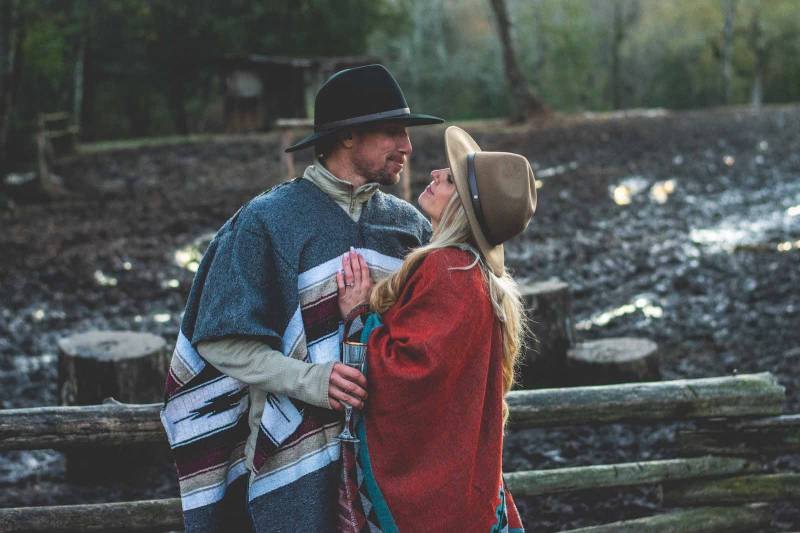 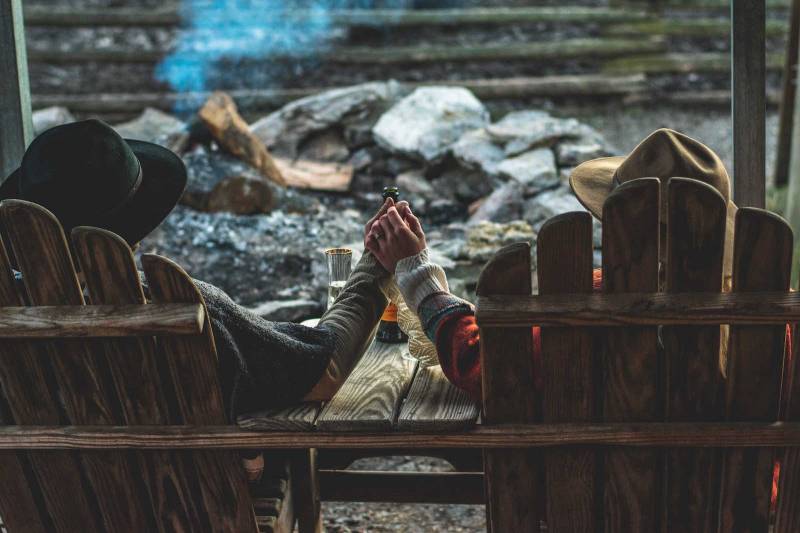 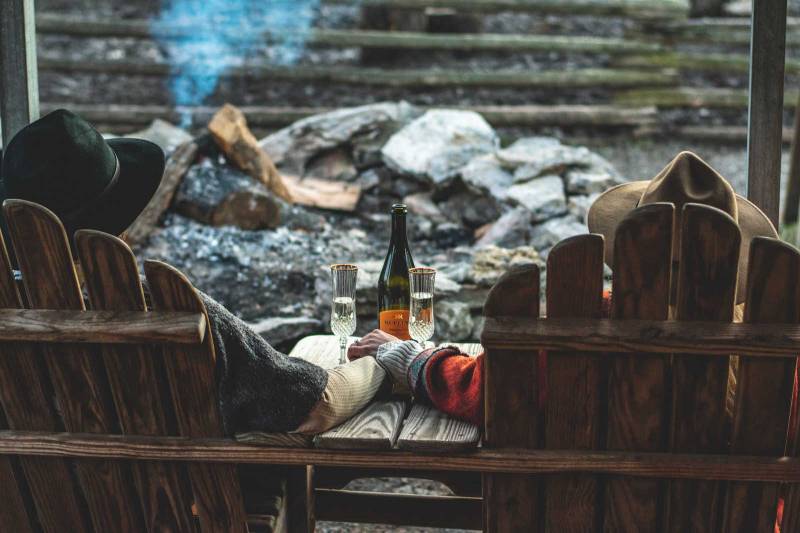 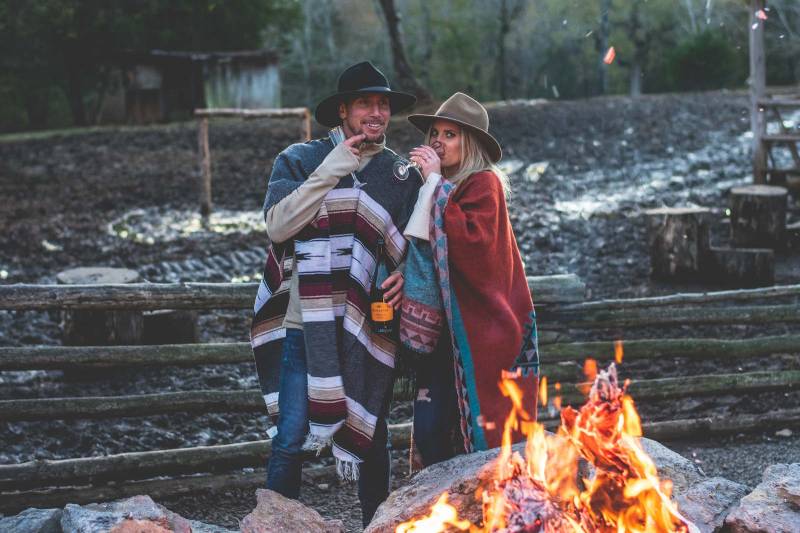 Ariel! Thank you so much for sharing these amazing horseback riding proposal photos from your Nashville engagement with us! We are excited for your Nashville wedding this fall! Congrats!